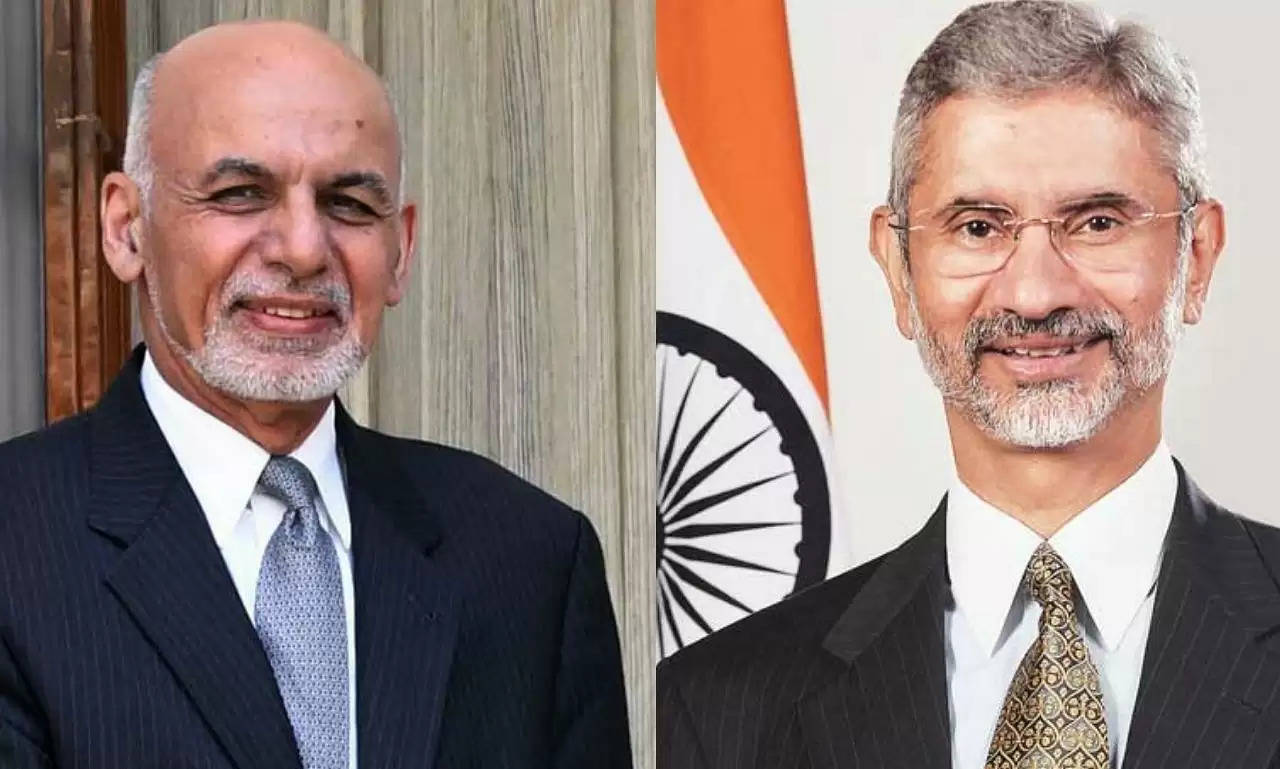 The duo is in Tajikistan for the 9th 'Heart of Asia' conference, which aims at strengthening regional and international consensus for Afghan peace.

They held discussions on Peace terms of the Government of the Islamic Republic of Afghanistan; to uphold a lasting peace based on the wish of Afghan citizens; to strengthen its role as a bridge for connectivity and cooperation between regional countries and the international community.

Russia had earlier conducted a meeting called 'Troika Peace Meeting', an international conference to call on the Taliban not to launch any further attacks.