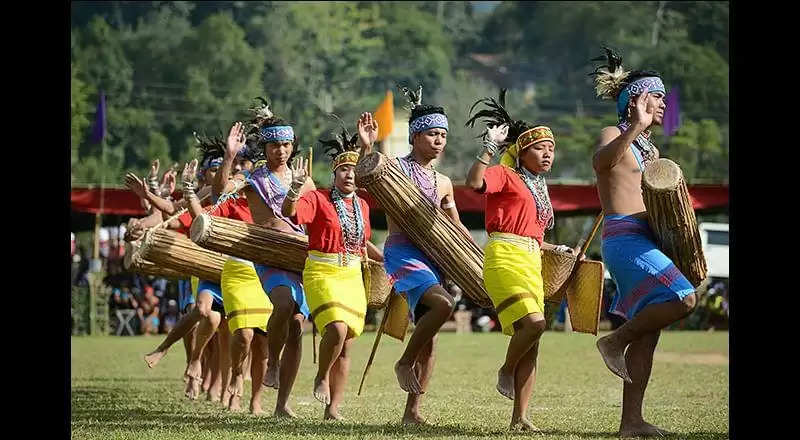 Members of the Hundred Drums Wangala Festival Committee (HDWFC) have decided to hold the annual program in the village of Chibragre, a few kilometres away from Asanang, where the festival has been continually celebrated over the past 44 years.

The festival would be curtailed to only a few rituals that will be performed, instead of a gamut of festivities.

The HDWFC had earlier held a meeting at the Wangala building at Asanang on October 2 on the matter before deciding on only two rituals ‘Rugala’ and ‘Sa’sat So’a’ over safety concerns.

“Keeping in view the sentiments of Garo people and not to break the chain of celebration that has been going on since 1976 uninterrupted only limited troupes are being invited to take part in the festival where strict COVID-19 protocols with a bare minimum of the presence of people shall be there,” a convenor to the HDWFC, FK Marak said.

It will also organised rituals of Do’chi Goa and Kosi Songa at its proposed site, for foundation laying ceremony tentatively on October 7.

Do’chi Goa is performed by Garos to see the good or bad omen before starting any foundation work, while Kosi Song’a is an erection of stones to earmark the site for community reserve forest. Such places are considered being sacred places.

“These rituals form an essential part of the Wangala festival, are merely symbolic and in no way intends to dilute the faith and belief system of any person or individual. It is expected that such rituals will help the scholars/students who are doing research work on various Garo customs, culture and usages,” said Marak.

The HDWFC stated that the new proposed site of Wangala was next to Asanang and close to the famous picnic spot, Babadam.