The Making of Rockumentary: Decades-long journey of Indian Rock Music 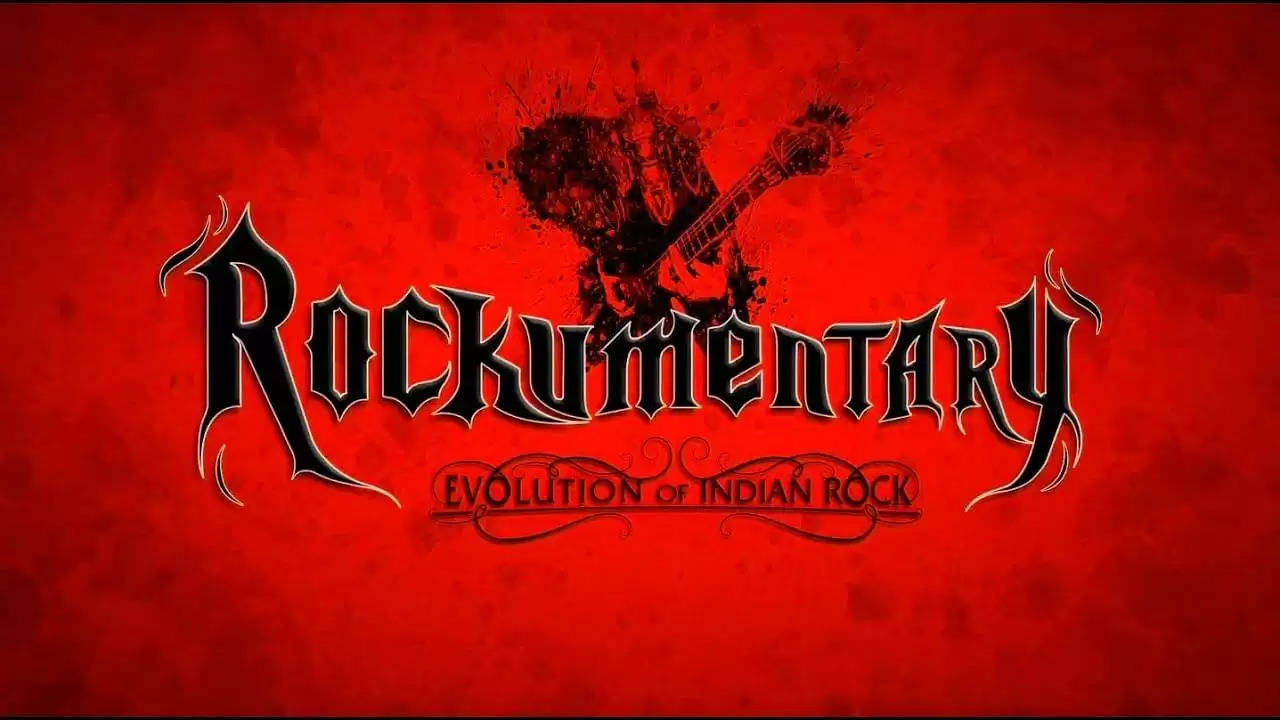 “We all know the sound of American rock, English rock, and even German rock, but what about Indian rock music?”

These are the questions that appear in the opening scene of the trailer of the documentary film “Rockumentary: Evolution of Indian Rock”.

Writer, director, and producer Abhimanyu Kukreja’s “Rockumentary: Evolution of Indian Rock” is a non-stop chase to find the roots of rock music in India, and it finally made its theatrical debut on Friday, March 5, 2021.

The internationally acclaimed, multiple award-winning film begins with the story of how western music made its way into India back in the 1930s as Jazz in Calcutta and defined the evolution of rock music in the country.

In an interview with TNT-The Northeast Today, filmmaker and music journalist Abhimanyu Kukreja gave a few insights on how he travelled across India for almost a decade to interview several rock musicians and bands and how all the information he collected metamorphosed into a documentary.

TNT: The title “Rockumentary: Evolution of Indian Rock” sounds like an adventure. Twelve years of extensive research and seven years of filming was not a cakewalk! Only one question arises from it. Why? Why would you put so much time and effort into it? Was passion the only driving force?

Abhimanyu: You rightly said it was our passion and love for this genre of music that made everything happen! When we started making this documentary, we did not know that one day we were going to see it in theatres. We were only doing this because we wanted the story of Indian Rock to get out to the world.

TNT: The documentary is 79 minutes long, but the journey must have taken you years. How many days did you have to travel across different states of the country to bring us this masterpiece?

Abhimanyu: I can’t even count how many days I travelled for this film. It went on and off for seven long years until we wrapped our shootings. Even before my cameras started rolling, there was a lot of travel involved because I had to meet a lot of the musicians in the film to convince them to share the treasures of their lives.

TNT: How did you carry out research and handpick the artistes for your project? Could you please give us insights into what went on behind the making of this documentary?

Abhimanyu: When I started researching on this subject way back in 2008, no one had written much about Indian Rock on the internet.

Hence, the research was through word of mouth. One musician led me to another, and the ball kept rolling. It was only at the scripting stage; I realised I had shot so much that all musicians cannot fit in a feature-length documentary film. The biggest challenge was -- who to keep and who not to keep in the film.

There are still a lot of unused interviews that I would like to use in the future.

Also Read: Raining Sessions: All for the Love of Music

TNT: How would you describe “rock” music to an ordinary man who does not know about the genre?

Abhimanyu: It’s the beats, the sound, and the message that makes Rock music what it is today! I am inclined towards it because I find it very raw and honest.

TNT: India is mainly into film music or mainstream music. So, what are the challenges you encountered when you ventured into Rock N Roll?

Abhimanyu: Well, India is a vast country with many art forms. I did not face any resistance from Hindi Cinema. They are doing what they have to do.

Rock music and documentary filmmaking have their following, and we did what we had to do. There is no clash between my film and Hindi cinema because both are very different art forms.

I remember that the last music documentary released in PVR Cinemas was on Amy Winehouse, and it got approximately 20+ screen. Our film Rockumentary: Evolution of Indian Rock has surpassed that amount. I’m thankful to PVR Cinemas for giving us this enormous opportunity to take this very important piece of Indian History to the masses.

TNT: In an earlier interview, you mentioned rock bands are now tagged as “jam bands”. Why is it so?

Abhimanyu: I was referring to what is happening globally. A lot of bands in the western country now call themselves ‘Jam Bands’ because there is no specific genre that they follow.

One song can be Rocky, the other can be Jazzy, no one genre defines these bands and hence the name ‘Jam Bands’.

Though it is funny, when Rock N Roll music started in India way back in the 1960s, they were called ‘Beat Bands’. These terms keep changing, but what matters is the essence of the music that they create.

TNT: Shillong is arguably known as the “rock capital” of India. What do you think about this?

Abhimanyu: There is an entire chapter in the film that talks about how musicians in Shillong themselves do not feel that it is a Rock Capital.

It is just media hype and nothing else. Shillong could probably be called the 'music capital' of India because it has all genres of music like Blues, Jazz, Electronic, Hip Hop, and so on. Music is in the blood of Shillong!

TNT: What was your experience like working with the rock music enthusiasts of the country?

Abhimanyu: I had a great time working with musicians from different eras, listening to the stories of the older and young generations, all of them very different. If you see any character in my film is a separate documentary in itself. I am forever grateful to all the musicians in this film for believing in the project and having faith in me because seven long years was a long time to wait for everyone!

TNT: The trailer begins with your quest for “Indian rock”. So, after having completed 12 years of your journey with “Rockumentary”, did you find it?

Abhimanyu: Watch the film in PVR Cinemas on March 5, and you would know what I found! If nothing, I found the most amazing journey of my life!

Kit Shangpliang of Shillong-based band Summersalt said, “Rockumentary: Evolution of Indian Rock is epic history being written in our lifetime and Summersalt is honoured to have been part of this, and we’re so looking forward to watching the film.

As we know, rock has had a tremendous influence in the life of many musicians in India, and its flavours have even made it to the corridors of Bollywood. It’s a glorious thing for Summersalt, and I hope and believe it will add value to the music scene here too.

Summersalt is not a rock band per se, we are folk-fusion, with elements of rock in our music - yet, for Rockumentary to think that we could have our say is very inclusive. To that, we thank Abhimanyu and wish his team the very best as he pursues music documentation because that’s what we need even more now."

The documentary film, Rockumentary: Evolution of Indian Rock, which traces the sources and unveils the hidden treasures of 'Rock n Roll' music in India, is perhaps a doorway to learning the sound of Indian Rock.

If you are a music fan, go watch the film which is now being screened in all PVR cinemas.