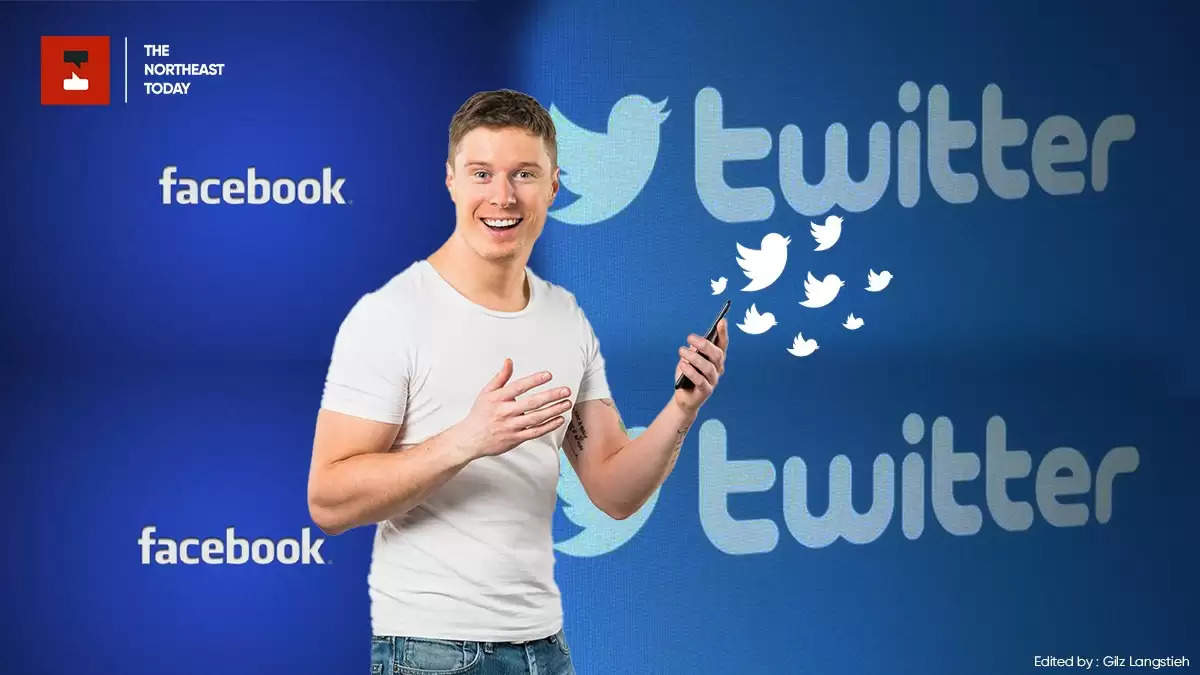 On October 4, social media witnessed its own pandemic. Yes. As Facebook, WhatsApp and Instagram went into "lockdown" for at least five hours owing to downtime at the Facebook servers, clouds of gloom hovered over the web.
And it was Facebook’s fierce competitor, Twitter, that became the sole ray of hope; the antidote for netizens during the five long hours that seemed like eons. Almost every second person joined the microblogging site to talk about the server crashes and what came out of it is a rib-tickling meme fest.
As the saying goes, desperate times called for desperate measures; people resorted to Twitter and other social media platforms like Snapchat and Telegram and they gained a huge surge in subscribers.
In minutes, it became a story. And while everyone was blaming their service providers for connection issues, Twitter officially tweeted "Hello literally everyone", hinting at the ongoing outage. And bam! The post became a stage for all "memers" around the world to roast Facebook.
Soon after, McDonald's joined in the party, tweeting, "Hi, what can I get you". Twitter replied "59.6 million nuggets for my friends".

hi what can i get u

59.6 million nuggets for my friends

You were made for this moment

how r u handling the fame

Perfect time for a coffee break.

What mobile games have we been playing to pass the time today? 😅

Netflix also started a conversation with Twitter, commenting on their newly formed friendship after the Facebook blackout. True to Netflix's current no. 1 hit series "Squid Game", the OTT platform decided to tweet a meme created from the scene of the first game Red Light, Green Light (well, you have to see to know what we mean!).

Among all these memes, a poor, disheartened Whatsapp replied to a user doubting his Internet connection, "It’s not you, it’s us".

It’s not you, it’s us. Working on a fix asap