Raining Sessions: All for the Love of Music 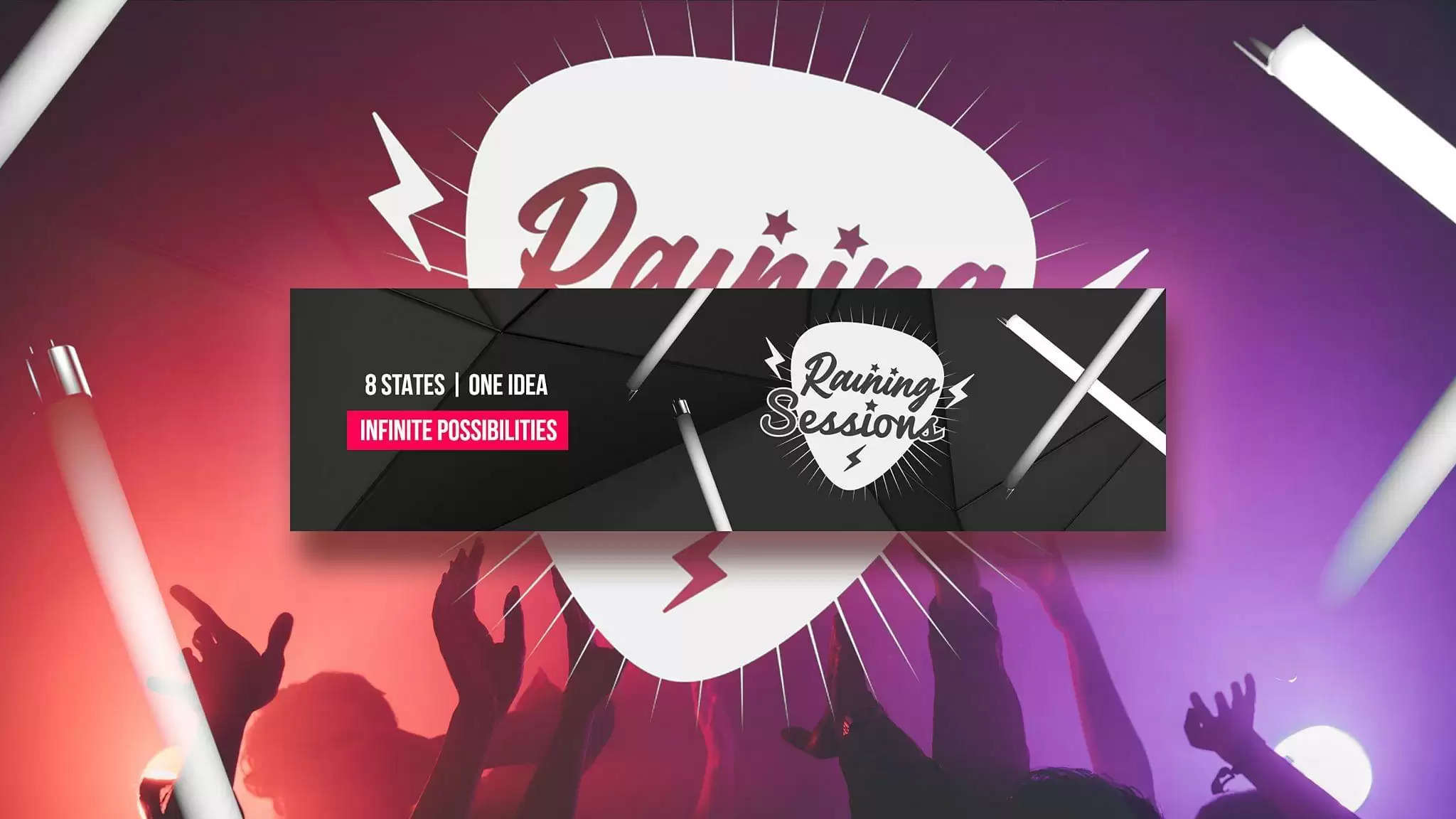 With the tagline of “8 States, One Idea,” Raining Sessions is Northeast India’s first ‘Live Sound’ archive.

When the COVID-19 pandemic hit the world, a group of like-minded individuals came up with an idea to build a broadcasting and media production company to provide a platform that could support the musicians of Northeast India.

After having featured three bands in Guwahati, Assam, the team ventured to other northeast states.

“Many talents go unnoticed owing to the lack of proper data archive where such talents are captured. Even though many talents have a platform to grow and increase their visibility today, the lack of a common centre where one can find such recorded data at ease still pushes the NE to a backseat. So, it is exciting, challenging and adventurous for the entire team to explore the talents of this region,” said the team behind Raining Sessions.

The primary motive of Raining Sessions is to promote the live version of an artiste’s music as, according to the team, it is something that northeast artistes lack in delivering.

So, their fundamental idea was to give listeners an experience of live acts or gigs within the safety of their homes.

In a conversation with TNT-The Northeast Today, the team said the Northeast is a goldmine of talent.

“We hope to tap into that goldmine and take out a bit of it and show it to the world,” they said.

The team has so far featured three Live acts from Assam, namely Cultivators, Eyes of the Martyr and Lateral.

The Shillong chapter began with Blue Temptation, it was followed by Summersalt, and now their most recent feature is Meghalaya’s very own Dew Drops, the video of which is currently streaming on YouTube.

TNT-The Northeast Today also spoke to the band members of Blue Temptation and Summersalt to learn more about their experience with Raining Sessions.

Blue Temptation: We were very happy to have been invited as one of the artistes for the Shillong Chapter of Raining Sessions and to work alongside Vas. Inc from Guwahati, as we’ve seen the hype it created amongst North East musicians, especially with their Guwahati Chapter being so successful.

It was a beautiful experience as everyone from Alchemy Pixels (Video Production), Rocky Gogoi (Sound Tech) and Sandeep Chaterjee (Organiser) were very professional in handling everything.

We had a great time playing our songs again after a long time being in lockdown, and we could not have been happier with the outcome of the production.

Raining Sessions serves as a live archive for musicians from the North East with world-class production and will be easy access to the capability and potential of Northeast musicians. It could also be integrated with pitches to interested organisations outside of India who do not have the luxury to travel to North East India to watch the bands themselves.

Summersalt: Given the lashing of the pandemic at the backdrop, working with the team of Raining Sessions reflects the common ground that we have in our resilience. We needed to sustain the craft even if not for the money; it was the need to do it for music’s sake.

We have known Sandeep Chatterjee and Rocky Gogoi for some time now, but it’s so good to see that they have developed their ways of curating shows, gone virtual, and they’ve done it solely for the “love of music.”

As usual, we know that finance is a challenge to put together a show like this, more so a virtual show in the middle of the pandemic - but these guys have fought the odds. Therefore, we call upon the artiste community to support such bold steps of faith.

And of course, the band had so much fun because this was our second show during the pandemic, especially, after the passing away of our bassist ‘Nah’ last year. We have been under the weather as a band, but opportunities like this call for that spirit of resilience to do it for the sake of music.

Our one day working with Raining Sessions allowed us to work with a fantastic bass player Pynshai Kharshandi and the vibe was very promising.