The film describes the life of Deeptimoni Hajong, an 82-year-old indigenous woman from Meghalaya who clings to traditional healing practices, beliefs and spirituality. 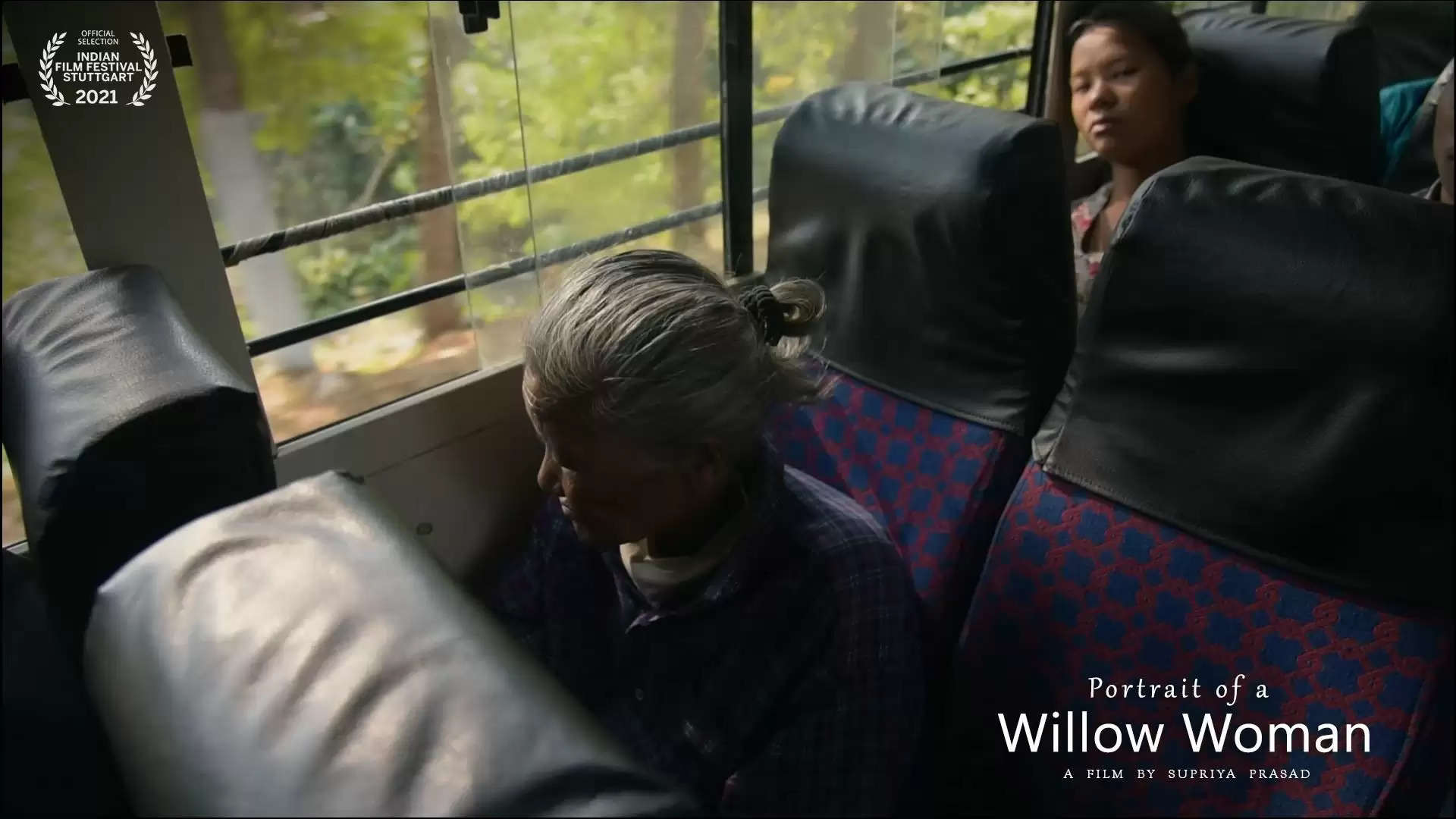 Produced by Aditya Kriplani, the film is also competing for the coveted German Star of India Award.

The event, showcasing 40 feature films, short films and documentaries from all over India, will commence from July 21 –July 25, 2021, virtually in the wake of the COVID-19 pandemic.

The film describes the life of Deeptimoni Hajong, an 82-year-old indigenous woman from Meghalaya who clings to traditional healing practices, beliefs and spirituality.

Supriya Prasad, born and brought up in Tura, Meghalaya, completed her schooling at Aeroville Secondary School, Tura, and is currently pursuing filmmaking in Bombay.

The film emerged from a personal space for Supriya Prasad, who said, “It’s like the story found me and I had to tell it... I met this woman (the protagonist of the film) in my hometown in Meghalaya. I was baffled to see a wrinkled vegetable seller frolicking like a 20-year-old at my doorstep. Upon asking, I learnt that she was 82 years old, and her name was Deeptimoni. The thought of this woman kept lingering even when I came back to Bombay. It kept irking me for a year. I wanted to know more about her, her life and her home.”

By this time, she had already conceptualised the film.

"I was not too sure if I was ever going to direct anything. But this film began as a compulsion rather than a choice which eventually became an intensifying involuntary commitment," says young Supriya Prasad.

The film, adapted in three different languages, namely Garo, Koch and Bengali, was shot single-handedly by Supriya Prasad with no crew members aiding her in the entire cinematography. Her only source of motivation was the producer Aditya Kripalani, who had immense faith in her.

"This film has been my film school in every way and taught me everything about filmmaking — direction, editing, camera, sound. I now know that I want to write stories and direct them myself. And for anyone who wants to pursue filmmaking, the best thing is just to pick up a camera, shoot something and edit it," she said.