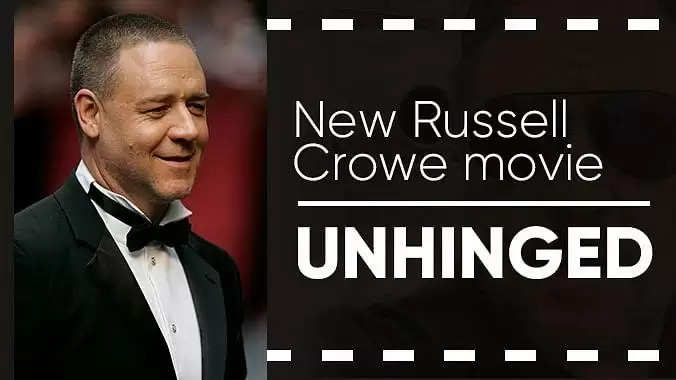 Oscar-winner Russell Crowe's "Unhinged" is all set to release on Zeeplex on November 13.

Directed by Derrick Borte, the psychological thriller follows the story of a young woman who is terrorised by a stranger following a road rage incident.

"Television viewing has been part of family bonding for generations. By bringing top-notch content like 'Unhinged', we want to keep that practice going on with a higher dose of entertainment," Patel said in a statement.

Launched by Zee, Zeeplex is a pay-per-view service, where the audience can book their shows in advance.

The film had a theatrical release in the United States in August this year. (PTI)