Onir announces sequel to 'I Am' 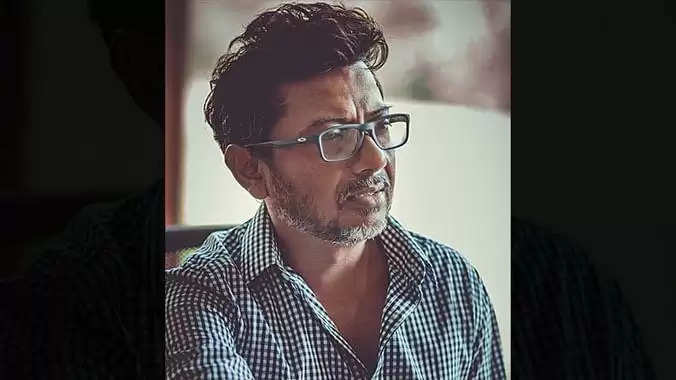 Mumbai: Filmmaker Onir on Wednesday announced he is set to helm LGBTQ-themed feature "We Are", a sequel to his National Award-winning 2011 anthology, "I Am".

Indian-Canadian producer Shant Joshi is backing the film via Canada-based Fae Pictures along with Onir and actor-producer Sanjay Suri of Anti clock Films.

"We Are" comprises four LGBTQ-themed stories from different corners of the South Asian subcontinent.

The film, co-written by Onir and Fawzia Mirza, is aiming to go on floors next year.

"Looking forward to the sequel to our film 'I Am', 'We Are' in partnership with @FaePictures. Excited to collaborate with @thefawz as co-writer. We will be shooting this film in 2021 as a celebration of queer lives in the subcontinent," the 51-year-old director tweeted.

On their official Twitter page, Fae Pictures said "We Are", backed in association with Baby Daal Productions, will chronicle stories from Kashmir, Kolkata, Mumbai, and Bengaluru about "navigating queer love in all its forms".