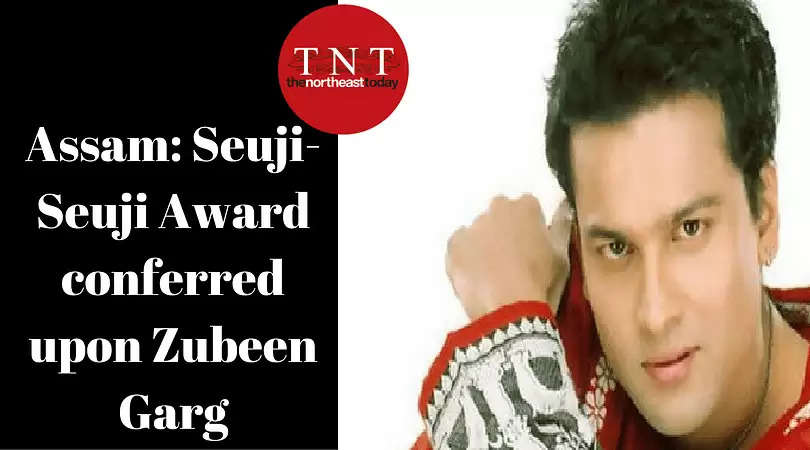 GUWAHATI, December 22, 2017: Zubeen Garg, the heart-throb singer of Assam has been conferred with the Seuji Seuji Award for the year 2017.

The jury of Seuji-Seuji names for the award winners were announced on Wednesday.

Zubeen will be handed the award by the end of December 2017.

(TNT News with inputs from G-Plus)