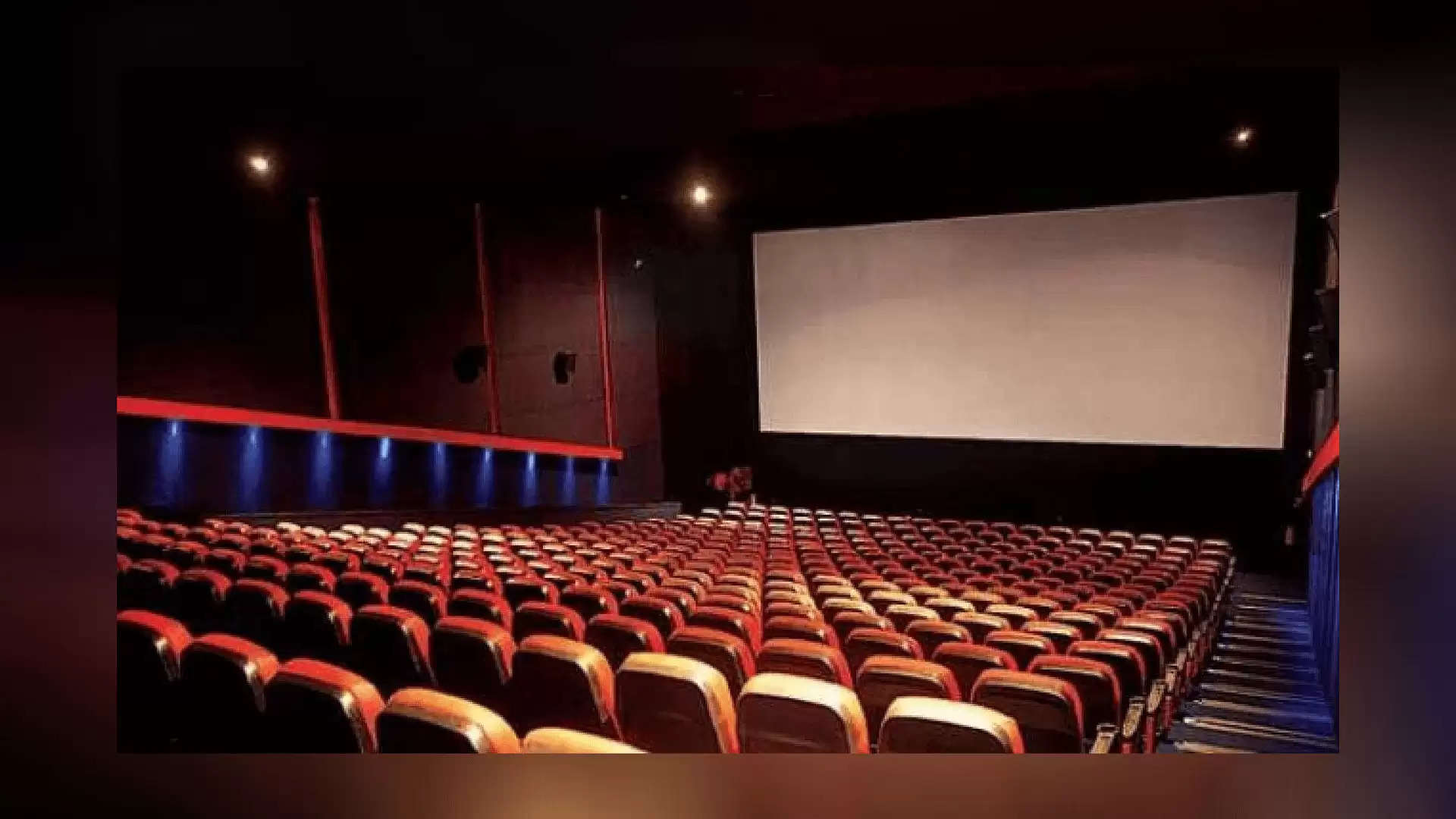 Cinema halls and multiplex screens remained shut in Andhra Pradesh, although the Centre permitted them to re-open half capacity from Thursday.

Film exhibitors clarified that they could not resume shows, given the various constraints, primarily the steep maintenance costs.

Besides the financial burden, the other major issue that is deterring exhibitors from resuming business is the lack of new movies for screening.

As film shootings did not happen for over five months now because of the coronavirus-induced lockdown, no major Telugu movie is lined up for release immediately.

“Shootings haven’t picked up yet, and they may pick up speed only if the cinema halls re-open. But it will take some time for new films to release,” noted producer-director Anil Sunkara told PTI.

More than 500 cinema theatres in the state could not pay the power bills in the last six months due to the coronavirus-induced lockdown, though the government levied only minimum charges.

“The state government should first waive the power charges that are due. Though the Chief Minister promised to waive the charges during a meeting with film industry heads recently, relevant orders were not issued so far,” Andhra Film Exhibitors Association president K S Prasad said.