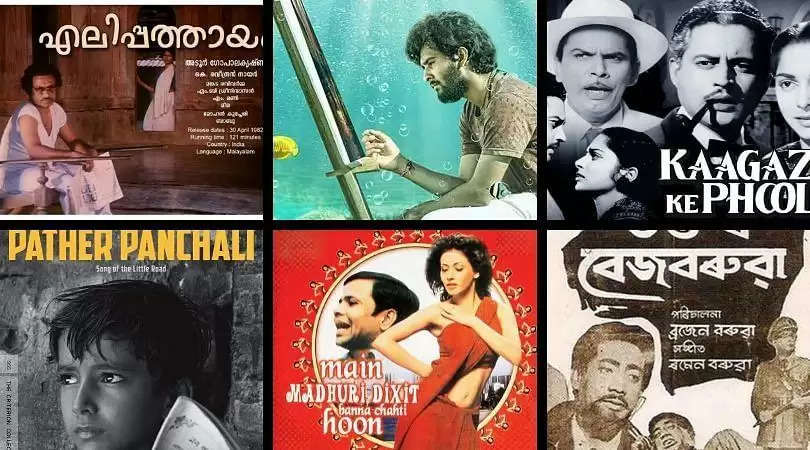 One of the country's most influential film critic, Utpal Datta has compiled a list of 30 Indian films, which he takes into account as 'Must See' movies.

Datta's latest book on film appreciation – Chalachitrar Rasaswadan, sheds light on some of the most artistically made movies, and the people behind their makings.

It may be mentioned that this is the first Assamese book on the subject of film appreciation, which is an extension of film criticism. The author addresses the book not just to film students but to any enthusiasts, offering new keys as to how to recognise and value the good films.

From a carefully selected list of 100 films, some groundbreaking ones, he has included 30 Indian films along with seventy specially picked films from world cinema. This book, which aims to help readers to see movies in a whole new light, is an important guide to the students of Film Appreciation.