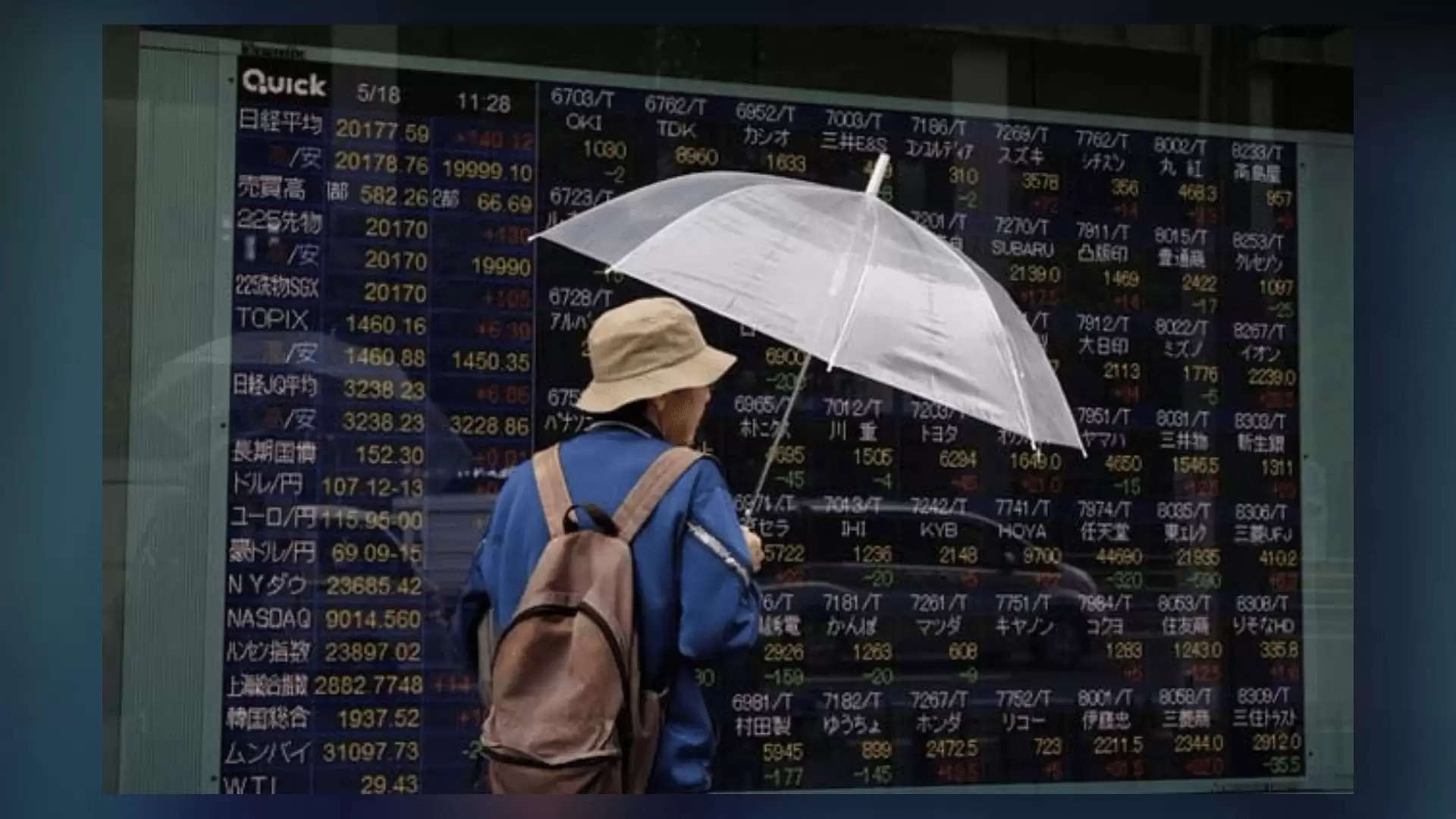 Japan’s economy grew at an annual rate of 21.4 per cent in the last quarter in recovery from the shocks of the pandemic driven by both private spending and exports.

The world’s third-largest economy had logged three straight quarters of contraction and was already in recession by the time the crisis hit.

Preliminary data from the Cabinet Office released Monday show a distant road to a full recovery.

News that the economy returned to growth in the July-September quarter sent share prices higher in Tokyo. About an hour after the market opened, the Nikkei 225 index was up 1.6 per cent.

Japan, like the rest of the world, is suffering from the slowdown brought on by business closures, plunging tourism and travel and physical distancing measures for COVID-19.

The Japanese economy for July-September 2020 is still in a severe situation because of the COVID-19, but it is showing movements of picking up later in the quarter, the government said in a statement.

Also Read: COVID vaccine would begin to be delivered at the “end of this year, beginning of next year”: BioNTech CEO Ugur Sahin

Japan has never had a total lockdown, but incoming tourism has largely vanished.

Many stores and restaurants are still open, and schools and government offices are mostly running as usual, despite widespread efforts in the private sector for remote working. Some shopping districts are packed, although nearly everyone wears masks.

The administration of Prime Minister Yoshihide Suga has been trying to balance the need to curtail the infection’s spread with keeping the economy going.