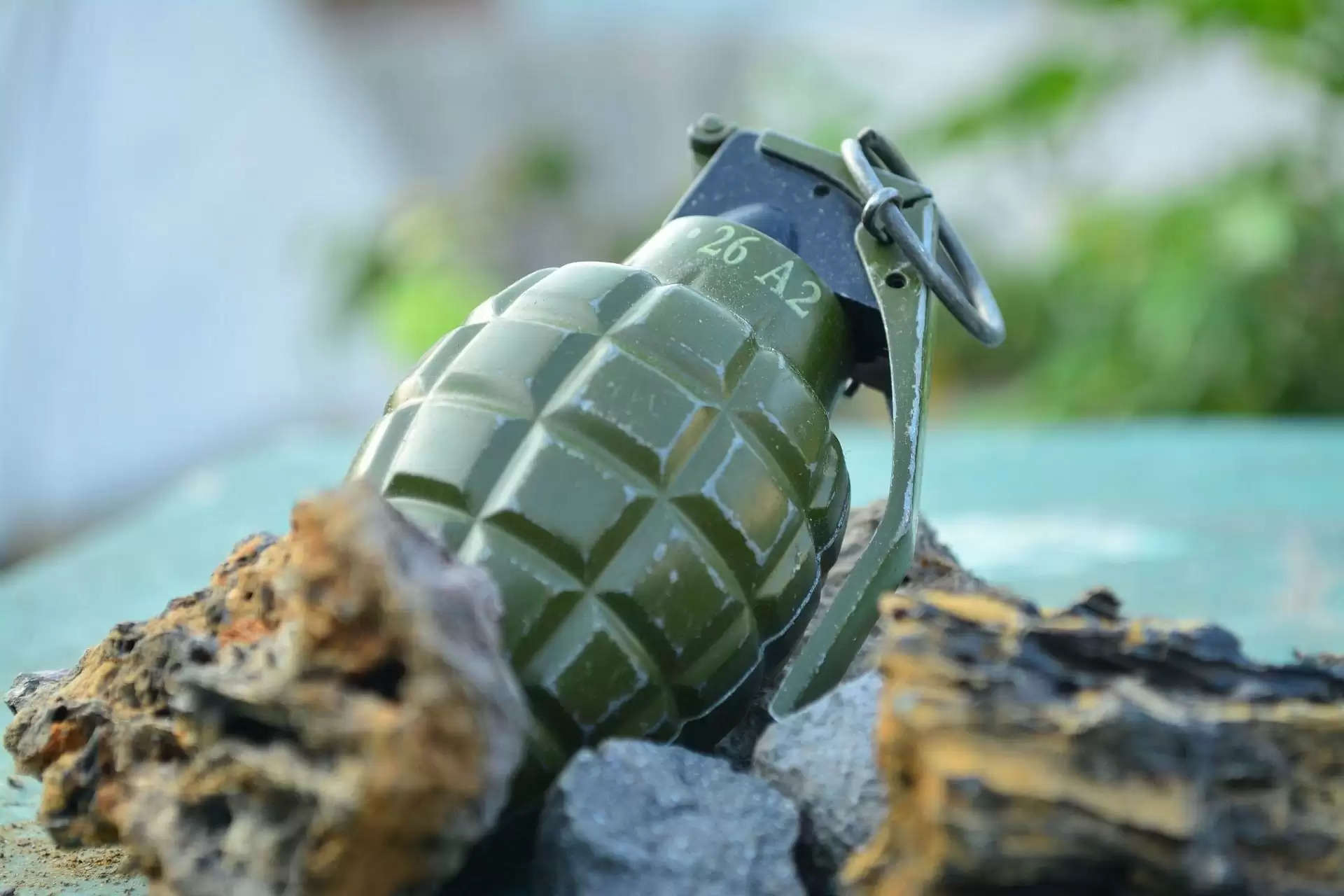 According to the Anantnag Police, the crime took place at around 7:10 pm at the Main chowk Sangam area.

Preliminary reports confirmed that the terrorists hurled a grenade at the 96 Battalion CRPF's bunker.

"However, the grenade missed the intended target and exploded on the road, where there were two civilians," police said.

The injured persons were soon evacuated to a nearby hospital for treatment.

A case has been also registered, and investigation is underway, police added.