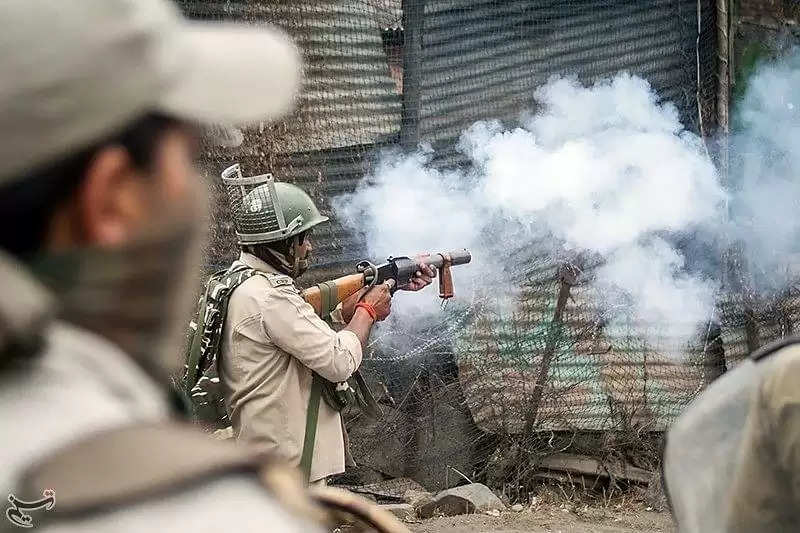 Security forces busted a terrorist hideout and recovered a huge cache of arms and ammunition in Jammu and Kashmir's Poonch district on Monday, officials said.

A joint search operation was launched, by the special-operations Group (SoG) of the J-K Police and the 10 Assam Rifles of the Army in the general area of Kirni sector in Poonch early Monday based on specific inputs, Senior Superintendent of Police, Poonch, Ramesh Angral said.

A huge bag carrying arms and ammunition and hidden under boulders near the Line of Control was found, during the search, he said.

He said the initial investigation revealed that the consignment was to be smuggled into the Kashmir Valley for Lashker-e Taiba terrorists.

An FIR has been registered in police station Poonch in this regard, he said, adding further probe is underway.