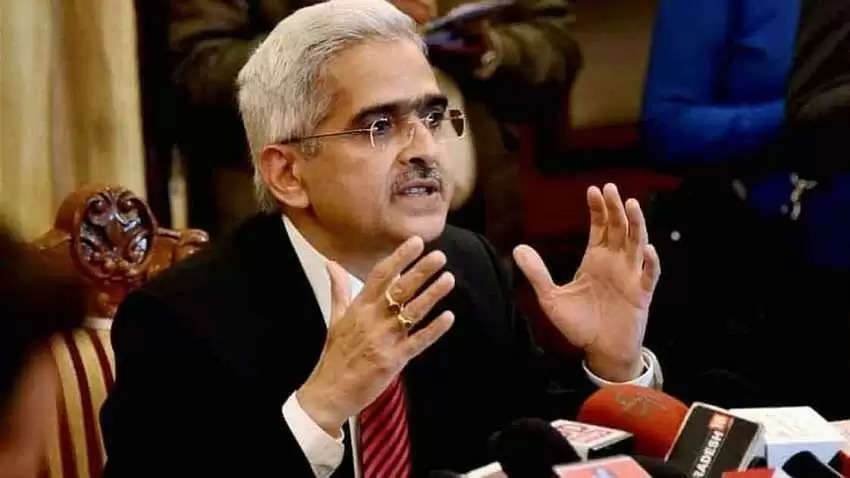 In line with the Union Budget, the Reserve Bank of India on Friday projected a GDP growth rate of 10.5 per cent for the financial year beginning April 1, on the back of recovery in economic activities.

With regard to inflation, RBI Governor Shaktikanta Das said vegetable prices are expected to remain soft in the near term as the central bank projected retail inflation rate to come down to 5.2 per cent in the current quarter and progressively decline to 4.3 per cent by the third quarter of the next fiscal.

He said the growth outlook has improved significantly and the vaccination drive will help the economic rebound.

Das further said the economy will rebound to 10.5 per cent in the next financial year.

After the Budget 2021-22 announcement on Monday, Economic Affairs Secretary Tarun Bajaj had said that real GDP growth would be 10-10.5 per cent in the next fiscal.

"Our revenue figure is under-stated not overstated. We have taken nominal GDP at 14.4 per cent and revenue growth at 16.7 per cent. So, the buoyancy is only 1.16. We are hopeful we will get more than this. We will definitely be within 6.8 per cent and could be lower also," Bajaj had said.

The RBI Governor further said that the government will be reviewing the inflation target by March end.

The Monetary Policy Committee headed by the RBI Governor has been given the mandate to maintain annual inflation at 4 per cent until March 31, 2021, with an upper tolerance of 6 per cent and a lower tolerance of 2 per cent.