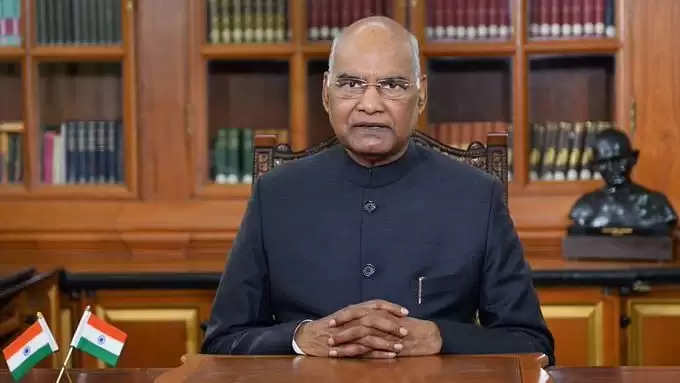 President Ram Nath Kovind has been referred to All India Institute Of Medical Sciences (AIIMS), Delhi for further medical investigation.

“The condition of President Ram Nath Kovind is stable. He is being referred to AIIMS, Delhi for further investigation,” a statement from Army Hospital read.

It may be noted that President Kovind, 75, had complained of chest discomfort on March 26 morning.