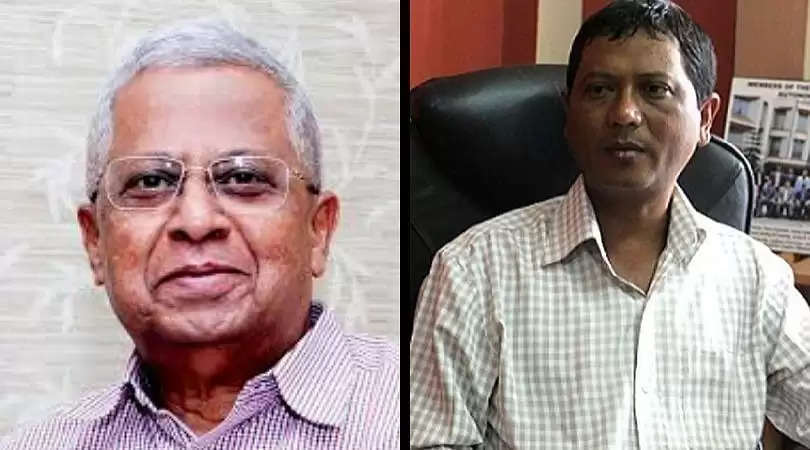 The Governor of Meghalaya, Tathagata Roy has declined the recommendation of the State Government for Administrator's Rule in the Khasi Hills Autonomous District Council (KHADC) following the fall of the United Democratic Alliance (UDA) and the subsequent formation of the United People's Forum (UPF), official sources informed.

The decision of the Governor, who is currently in New Delhi, is a breather for newly elected Chief Executive Member (CEM) of the KHADC, Latiplang Kharkongor, an independent MDC from Nongthymmai.

The Meghalaya Government had on Thursday evening recommended to Governor, Tathagata Roy for imposition of Administrator Rule's in the KHADC  in view of the political instability in the Council.

Nongthymmai independent MDC, Latiplang Kharkongor was elected as the new CEM of the KHADC after former CEM, Teinwell Dkhar, a candidate of the United Democratic Alliance (UDA), withdrew his candidature for the post on Friday.