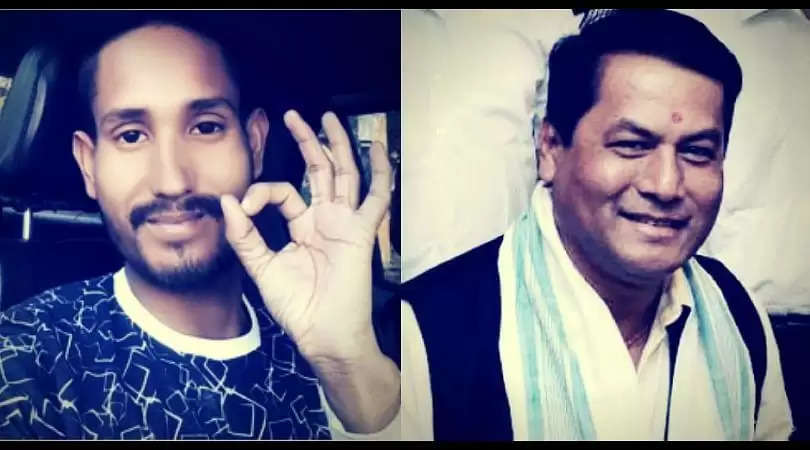 A 23-year-old man has been arrested by the police from Bharalumukh area, Guwahati for making derogatory comments on Assam's Chief Minister.

The accused identified as Pranob Borah had allegedly made derogatory comments against Chief Minister of Assam, Sarbananda Sonowal, on social media.

Pranob is an app-based share taxi driver by profession from Kakojan in Jorhat district, police said.

Bharalumukh Police Station, OC, Monikanta Chamuah said that police detected the derogatory post on social media on Tuesday and lodged a suo motu case. Later, after tracing his location, he was arrested in the morning.

Bora was booked under section 153B of IPC (deliberate and malicious acts, intended to outrage religious feelings of any class by insulting its religion or religious beliefs) and section 66A of IT act, and later sent to judicial custody.