Olympic-bound athletes will be given priority when COVID-19 vaccine is available: Rijiju 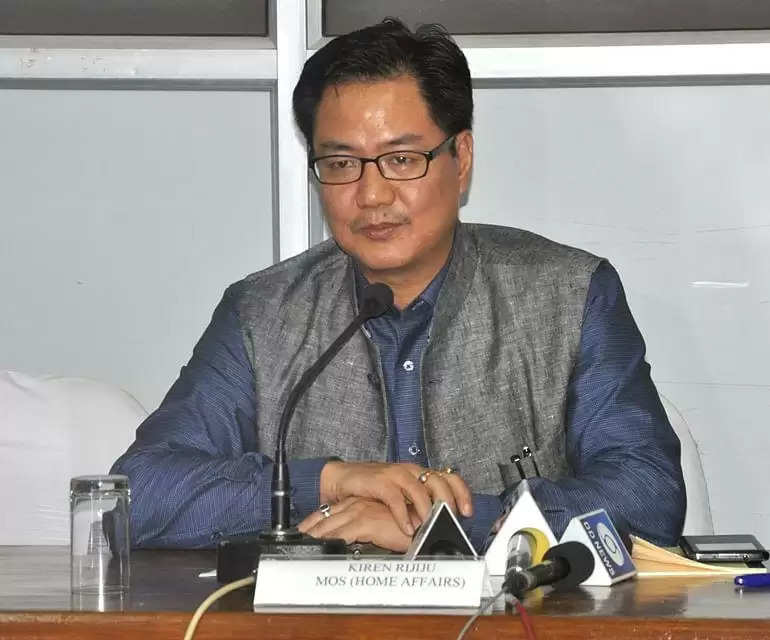 Sports Minister Kiren Rijiju on Sunday said that Olympic-bound athletes and the support staff will also be given priority when a vaccine is available for COVID-19.

Rijiju also said that the country is likely to send the largest ever contingent of athletes to the postponed Tokyo Olympics which is scheduled to be held, from July 23 to August 8 next year.

"Whether it is Tokyo Olympics or any big event happening, the preference will be given, to Olympic-bound athletes as well as the (support) staff because it is time-bound," Rijiju said after he flagged off the Airtel Delhi Half Marathon.

"We will ensure that all the international participants and organisers are given due importance in all the mechanisms to ensure their safety and security," he added.

The minister said he wants more national and international events in the coming months since the Olympic qualification events are going to happen.

"Olympic qualification matches are going to happen. So, I want more sporting events to take place now, of course, while following all safety measures.

"I have already told National Sports Federations and the IOA to chalk out plans for different national and international events in India. And we are giving full support.

"I think this lockdown period is over, we are starting with sporting activities. Delhi Half Marathon has become a very important international event. And support is coming from Delhi government and from sports ministry, we are fully backing this event, and any other sporting event," he said.

The sports minister also said that quarantine protocols, will be relaxed for upcoming international events which are to be held, in India.

"If international players are quarantined for 14 days, it becomes difficult for the organisers to organise the events. Nobody will come if you are going to put the athletes for 14 days in India. So we have to manage these things so that we can support international athletes who are coming to India as well as our own players," Rijiju added.

He also said that India will send the largest ever contingent of athletes in the Tokyo Olympics and more than 100 have qualified so far.

Talking about the ADHM, he said, "It is an important breakthrough, the first sporting event in public space-maintaining all the protocols for health and safety. I congratulate the Airtel Delhi Half Marathon organisers for a wonderful event."