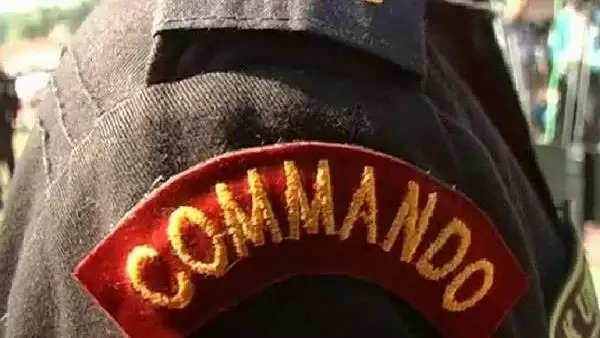 NEW DELHI: The National Security Guard forces will not march shoulder to shoulder this Republic Day on January 26.

The top class Indian force for anti-terror operations plans to parade this Republic Day while adhering to COVID-19 protocols.

The commandos will maintain a distance of 1.5 metres from each other while marching.

Reportedly, about 40 per cent of the commandos are said to perform on this Republic compared to last year.

A senior NSG official informed that the NSG commandos have been practising for the flawless parade at Rajpath from morning 5 pm till 10 pm, along with India's top Army officials.

"This year, on Republic Day, we will be having more vehicles than the previous year. People will see a different energy contingent along with modified specially designed vehicles which are to be used (in) anti-terror operations," he added.