Nitish to be sworn-in as Bihar CM 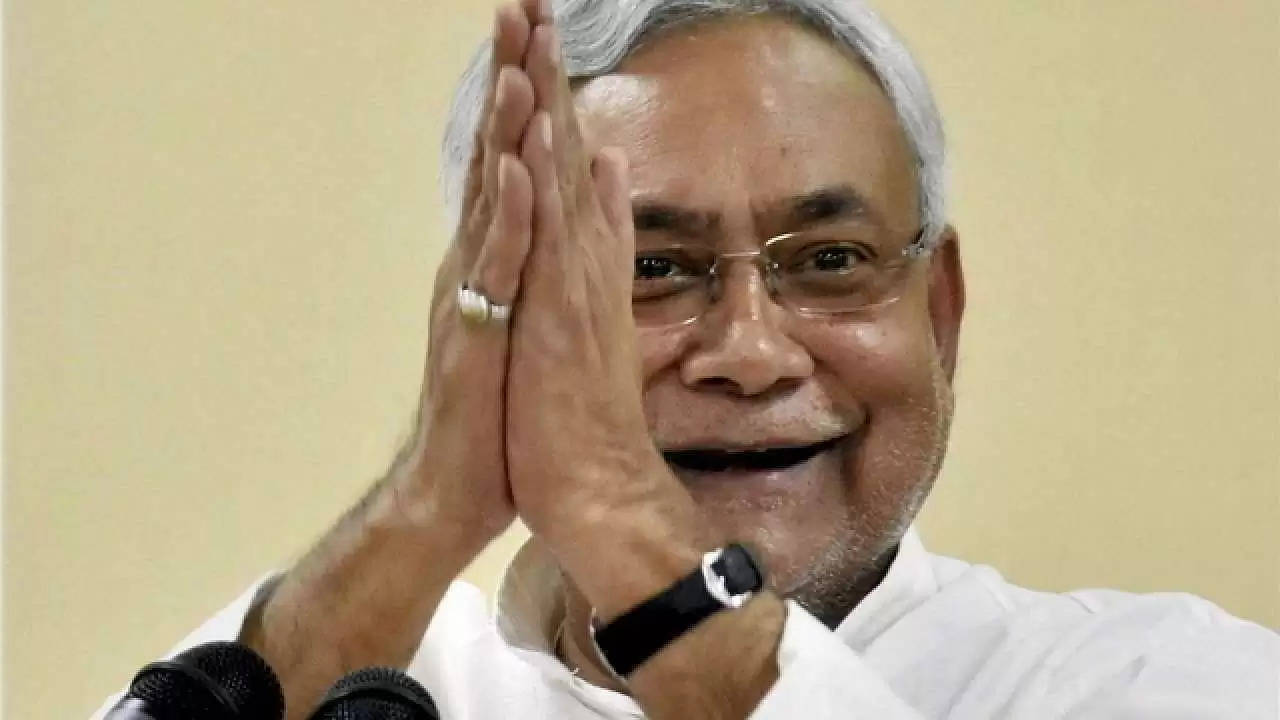 Nitish Kumar will be sworn in as the Bihar Chief Minister for a fourth straight term. Top BJP leaders including Union Home Minister Amit Shah and party president J P Nadda will attend the ceremony.

The BJP, which has clinched 31 more seats than the 43 pocketed by Kumar’s JD (U), is likely to have two Deputy Chief Ministers on the lines of Uttar Pradesh. The names of four-time MLAs Tarkishore Prasad and Renu Devi, who was chosen the leader and the deputy leader of the BJP legislature party on Sunday, are doing the rounds for the post.

According to a Raj Bhavan communication, Governor Phagu Chauhan will administer the oath of office and secrecy to Kumar at 4:30 pm.

Meanwhile, informed sources said that besides Kumar, eight others from the four NDA constituents, BJP, JD (U), HAM and VIP may be sworn in and the cabinet may be expanded at a later stage.

Those from the JD (U) may include Ashok Choudhary, Bijendra Prasad Yadav, Vijay Kumar Chaudhary and Shravan Kumar.

Others expected to be sworn in are Mukesh Sahni, the founding chief of Vikassheel Insaan Party, which has won four seats though Sahni himself lost, and Santosh Suman, whose father Jitan Ram Manjhi is a former Chief Minister and the president of Hindustani Awam Morcha. (PTI)