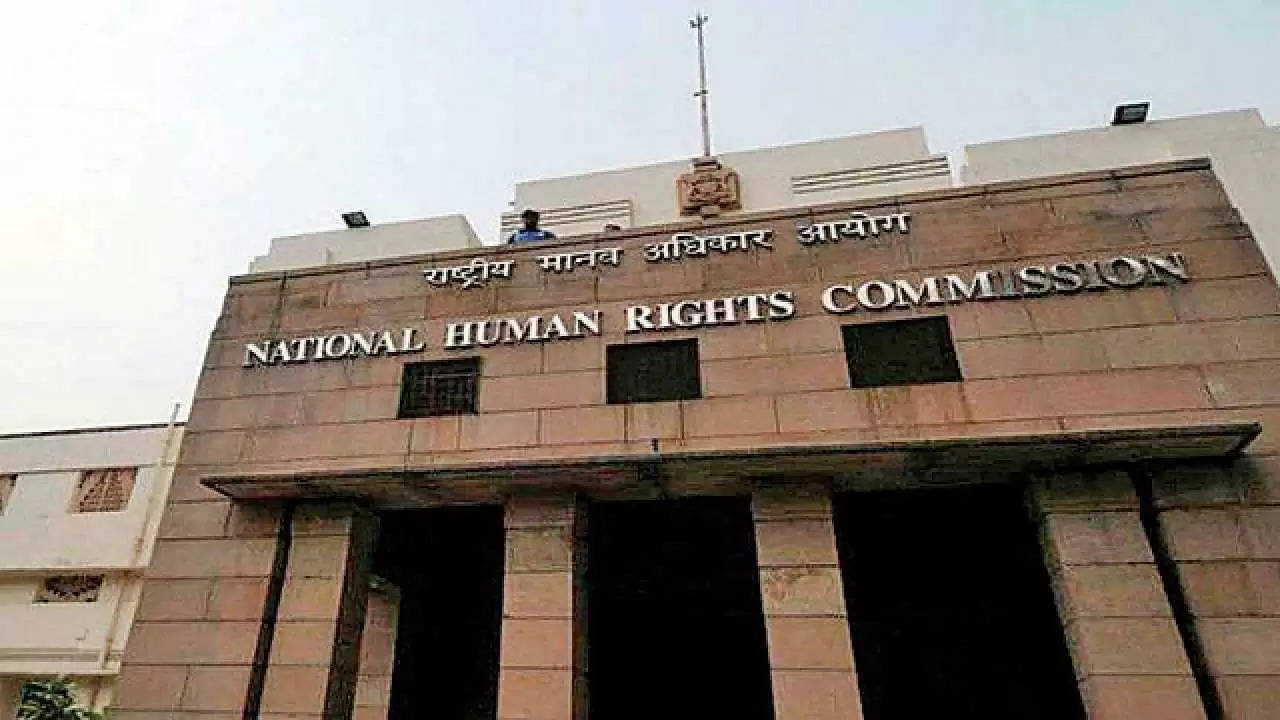 The National Human Rights Commission (NHRC) has urged the Central Ministry of Jal Shakti to constitute a committee to look into the supply and quality of drinking water to all Indian citizens.

The decision comes after Supreme Court advocate and social activist Radhakanta Tripathi put up a plea before the NHRC and raised issues concerning water-borne diseases because of the quality of available drinking water.

The NHRC passed an order terming the water problem, a serious issue at most places, especially during summer.

The commission has directed the Secretary of Water Resources of Union, States and Union Territories, Secretary of Science and Technology, Government of India, the Director-General of the Indian Council of Medical Research (ICMR), and the Director-General of the Council for Scientific and Industrial Research (ICAR), to submit reports on the status and quality of drinking water across the country.

Tripathi, in her appeal, said that poverty alleviation and access to clean drinking water are two of the most significant problems in the country that need to be addressed.

The NHRC, in its order, observed, “The commission appreciates the complainant, Radhakanta Tripathi, who filed the present case and raised the very basic and fundamental issue of availability of clean, clear, hygienic and safe drinking potable water.”