New cancer cases in north-eastern region likely to increase to 57,131 by 2025: report 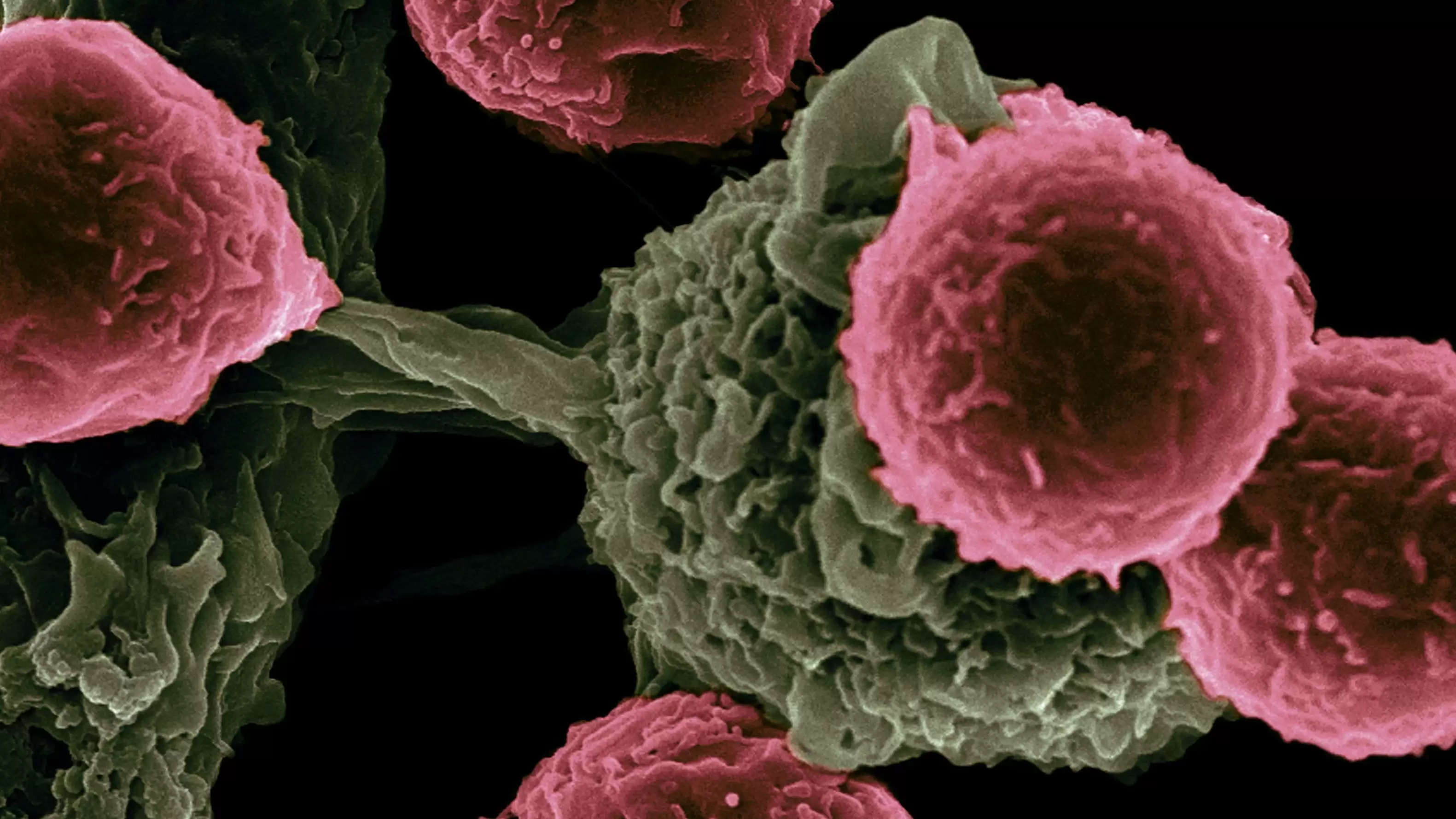 The report by the Indian Council of Medical Research (ICMR) and the National Centre for Disease Informatics and Research (NCDIR), Bengaluru, was released on Thursday on the occasion of World Cancer Day.

These estimates in the report titled ‘Profile of cancer and related health indicators in the Northeast Region of India’ are based on cancer data compiled by eleven Population-Based Cancer Registries (PBCRs) in all the eight states, an ICMR statement said.

The report also includes data from seven hospital-based cancer registries (HBCRs) in Assam, Manipur, Mizoram and Tripura from 2012 to 2016.

North-East, the eight sisters, is the jewel in the crown of our nation. The report from ICMR-NCDIR, Bengaluru highlights the magnitude of the problem and its diversity in Northeast Region. The National Cancer Registry Program has played a vital role in Northeast Region towards mapping cancer burden over several years. The Region is a thrust area for ICMR to augment research to address cancer prevention and control activities.

“The scientific evidence generated from the registries has led to the strengthening of health infrastructure in the region and will provide the guidance for future policy decisions,” the statement quoting Dr Balram Bhargava, Director General, ICMR, said.

“We need to focus on early diagnosis and prevention of cancer. The report has given us valuable insights into the prevailing risk factors of cancer - all the stakeholders must now come together to fight its increasing incidence,” said Dr GK Rath, Head of AIIMS, BRAIRCH and NCI, Jhajjar.

In all the states, the incidence of cancer was higher in males than in females except in Manipur and Sikkim, it said.

According to the highlights of the incidence statistics, the commonly occurring cancers among males were cancer of the oesophagus (13.6 per cent) and lung (10.9 per cent), while in females, cancer of the breast was the leading site (14.5 per cent), followed by that of cervix uteri (12.2 per cent), the report said.

The highest incidence rate in males (269.4 per 100,000 population) was recorded in Aizawl district in Mizoram and among females (219.8 per 100,000) in Papumpare district in Arunachal Pradesh.

The proportion of tobacco-related cancers was 49.3 per cent in males and 22.8 per cent in females, the statement said.

At the time of diagnosis of breast, cervix, head and neck, stomach and lung cancers, less than one-third were localised, while the remaining were spread either nearby or distantly in the body.

The proportion of cancer patients seeking treatment outside the northeast was highest for Sikkim (95.3 per cent) and Nagaland (58. per cent), it said.

The report also provides insight into the prevailing cancer risk factor profile capacity for treating cancer and death statistics for each state from various sources.

Among the eight northeast states, current tobacco use was highest in Tripura at 64.5 per cent and lowest in Sikkim at 17.9 per cent, the statement stated.

Men (59 per cent) and women (26.3 per cent) from Arunachal Pradesh, who were over 15 years of age, consumed higher proportions of alcohol than in other NE states.

In all the eight states, men had a higher blood sugar level compared to women.

Less than 50 per cent of the households in Arunachal Pradesh, Assam, Meghalaya, Nagaland and Tripura were using clean fuel for cooking. Meghalaya had the most households covered with a health insurance scheme or financing scheme (63.5 per cent), it added. (PTI)