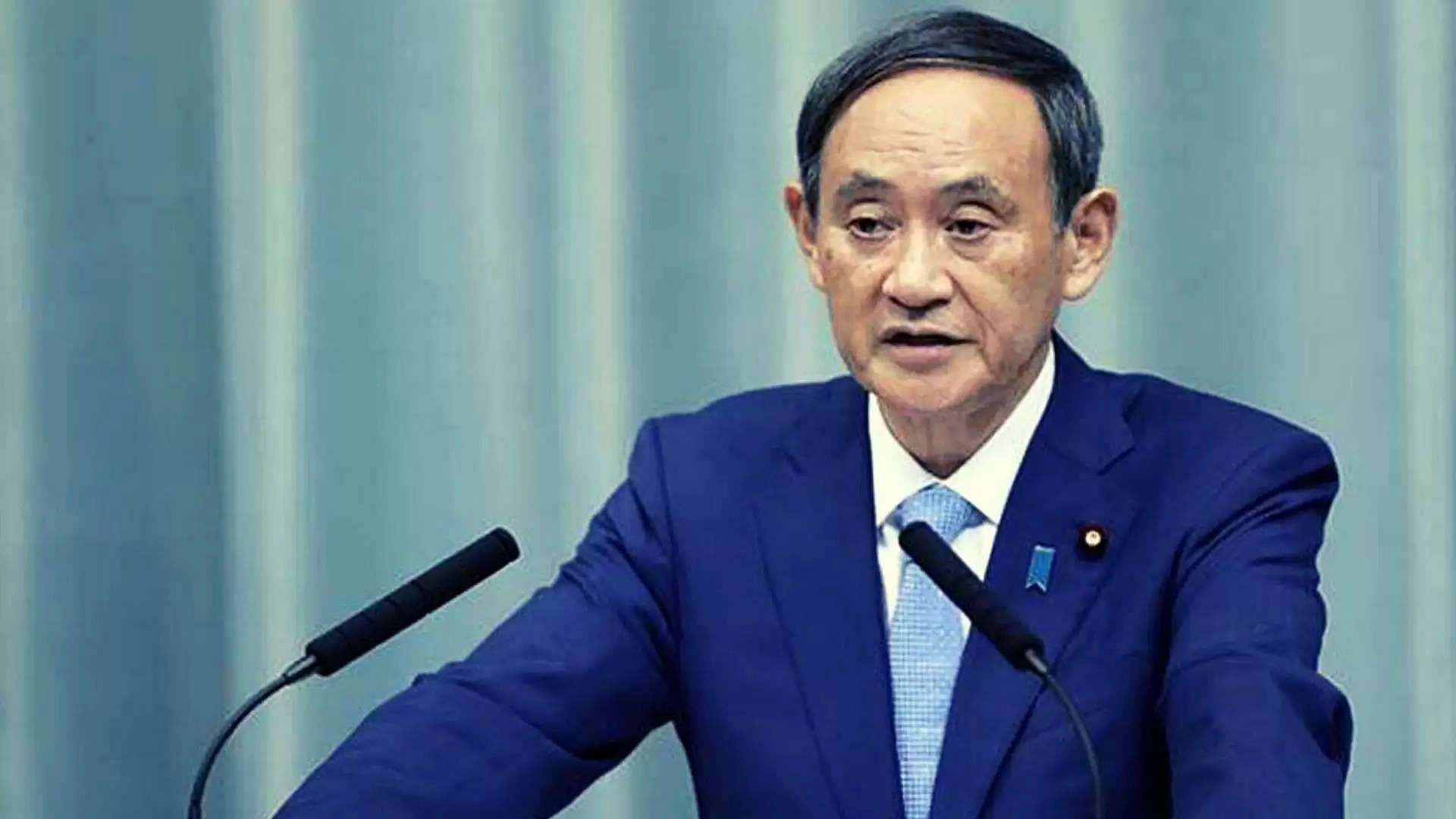 The ruling party's top pick will then be confirmed as Prime Minister by a special session of the country's parliament, the National Diet, on Wednesday.