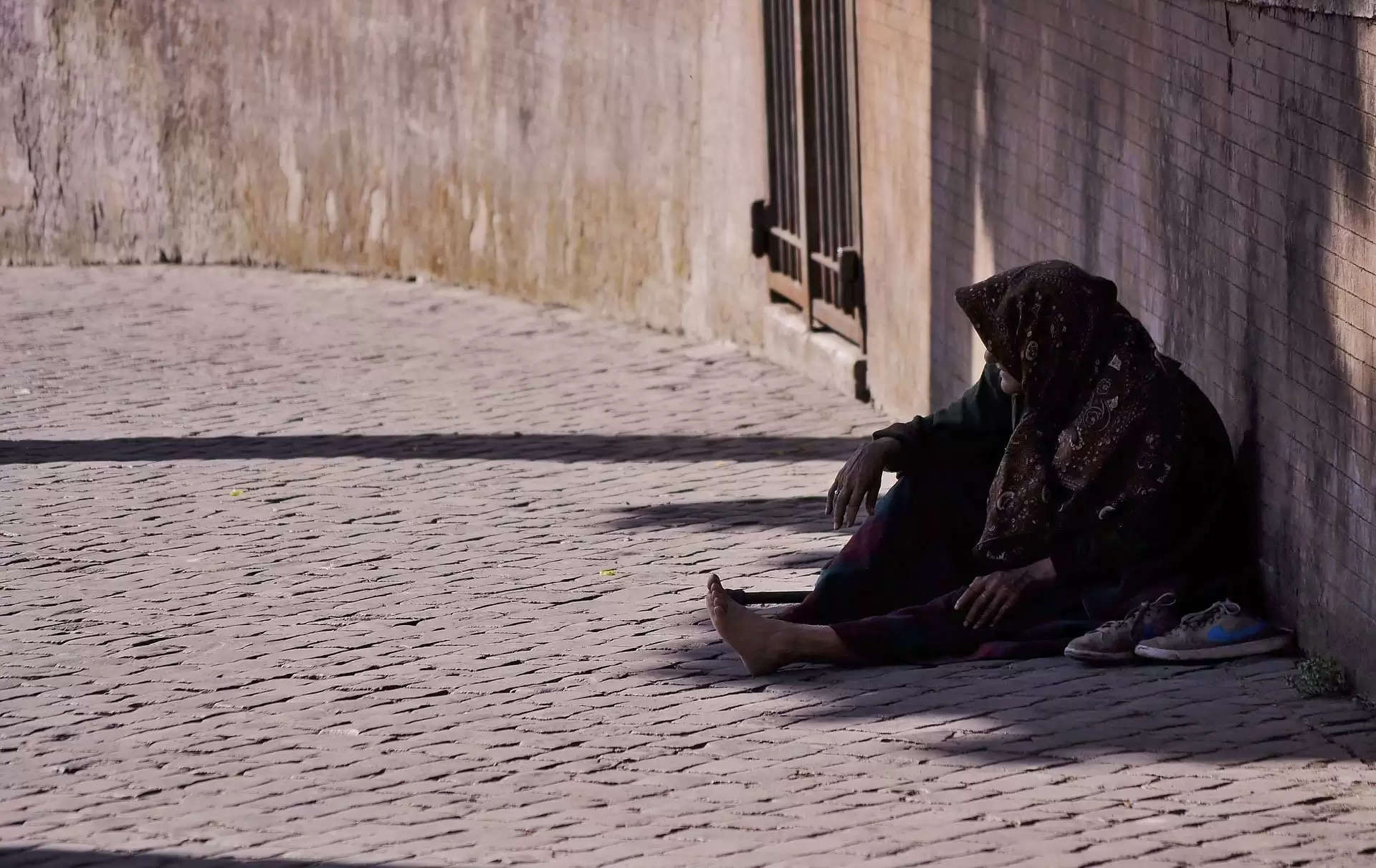 The authorities of the Government Medical College and Hospital (GMCH) in Aurangabad, said they have been observing an increasing trend of elderly persons being abandoned at the facility by their kin after they have been brought for treatment.

One of its senior officials has said that the number of elderly persons being left at the hospital by their family members is growing.

"The number of such abandoned old people had gone up in the initial phase of the coronavirus-triggered lockdown. But we carried out a campaign with the Aurangabad Municipal Corporation (AMC) and sent many of them to local shelter homes. However, as per our experience, many of them escape from the shelter homes," GMCH superintendent Dr Suresh Harbade said.

"Many of the abandoned people then start living on the hospital campus, footpaths or areas around the facility. They prefer to stay at such places as they get food and other basic things from the passers-by. Which is why, they don't want to stay at shelter homes and such facilities," he said.

"After the initial drive, the number of abandoned persons decreased. However, such cases have started going up of late. Therefore, we are planning to undertake a similar exercise once again by roping in NGOs," he added.

During the previous drive, the hospital authorities had contacted the local governing bodies from where these old people come, he said, adding, "We sent some of them back to their native places under this initiative" (PTI)