The clash took place during the fourth phase of the West Bengal Assembly election as 44 seats in the state went to the polls. 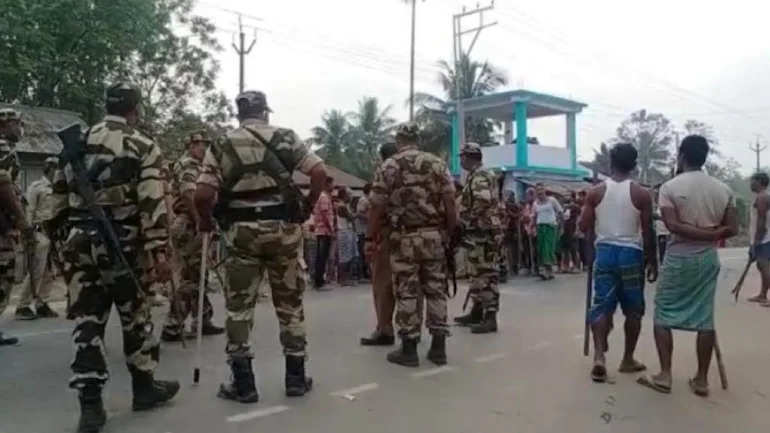 At least five people were shot dead on Saturday morning in West Bengal's Cooch Bihar district in a clash with security forces outside a polling booth.

The clash took place during the fourth phase of the West Bengal Assembly election as 44 seats in the state went to the polls.

Meanwhile, the Trinamool Congress (TMC) slammed the BJP, alleging them of killing five of its party supporters.

Hitting back at Mamata Banerjee over the turn of events, Prime Minister Narendra Modi said that Bengal had become a hotbed of 'goons' and 'Gunda raj' under Banerjee.

"What happened in Cooch Behar is sad... I offer condolences to bereaved families. Mamata Didi and her goons are jittery because of a massive of support for the BJP," Modi said.

The TMC claimed that all five people were its party supporters that the security forces open fire.

Following the incident, the Election Commission of India (ECI) immediately halted the voting process at the constituency and launched an investigation into the matter.

The ECI has also sought a detailed report from the state election commission.

The ECI has posted around 80,000 personnel from the Central Armed Police Force (CAPF) to guard nearly 16,000 polling stations in the fourth phase of the Bengal elections.