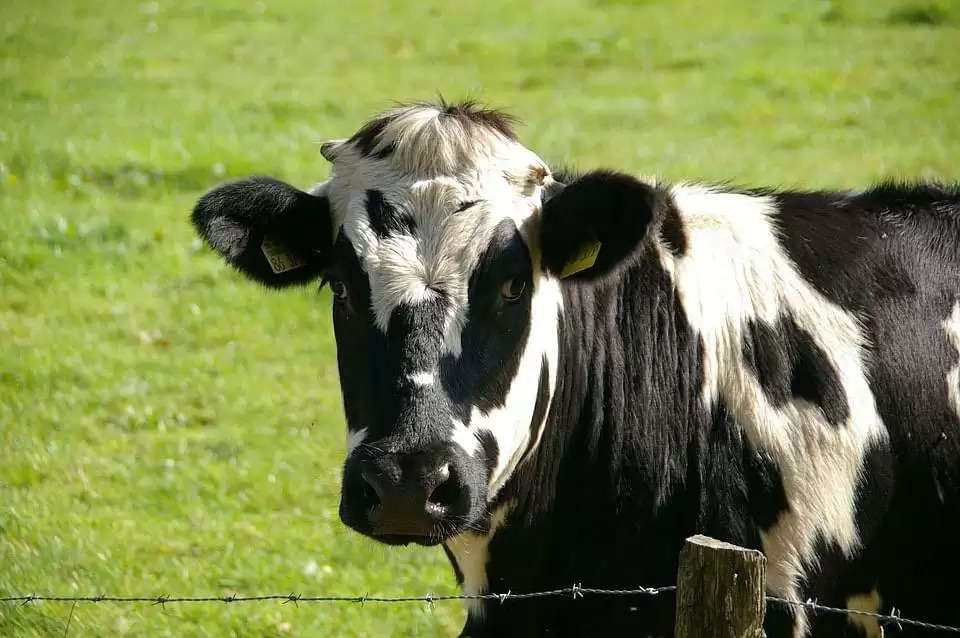 Uttar Pradesh Chief Minister Yogi Adityanath on Saturday said his government has been able in checking both the cow slaughtering and their smuggling to other states.

"The cows were even being sent to other countries before I took over as the Uttar Pradesh chief minister. It was a challenge before me to protect the holy animal which I did to my full ability,'' Adityanath said.

Speaking at a book release function at his official residence on Saturday, a day before the 'Gopashtami', a festival dedicated to cows and Lord Krishna, the chief minister underlined the religious importance of cows.

He said that the 'Gopashtami' has been a tradition followed for thousands of years.

Adityanath released the book 'Gau-Lok Ki Ore' authored by Shivani Sharma, the UP Government said in a statement issued here on Saturday. (PTI)