For the first time since Independence, CPI-M has scored a duck in West Bengal. 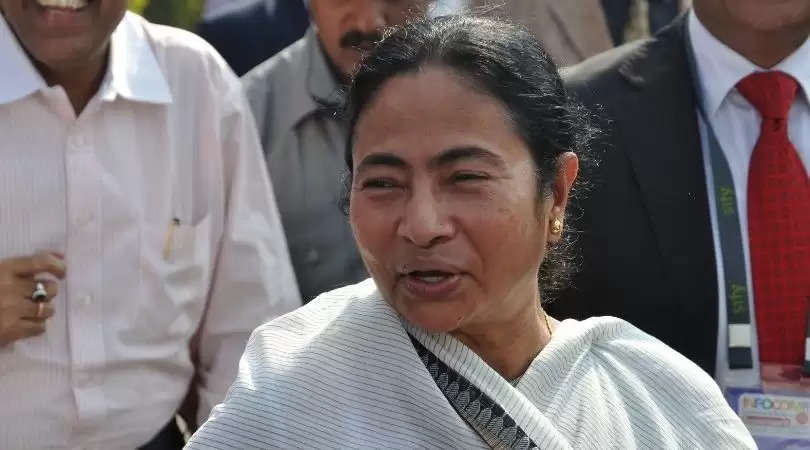 As per the latest Election Commission’s official trend, TMC secured 213 seats and is leading in three. The BJP managed to bag 77 seats, one each for an independent candidate and Rashtriya Secular Majlis Party.

BJP's Suvendu Adhikari defeated Mamata Banerjee by a margin of 1,956 votes in the key Nandigram constituency.

The state has a 294-member Assembly but the election was countermanded in Shamsherganj and Jangipur constituencies due to the death of candidates.

A party needed 147 seats for a simple majority in the 292-seat Assembly.

Meanwhile, the CPI(M)-led Left Front and the Congress party, which ruled the state for nearly six decades between them, suffered a “humiliating” defeat in the West Bengal assembly elections.

For the first time since Independence, CPI-M has scored a duck in West Bengal.