Three men swept away by a strong river current in Jharkhand 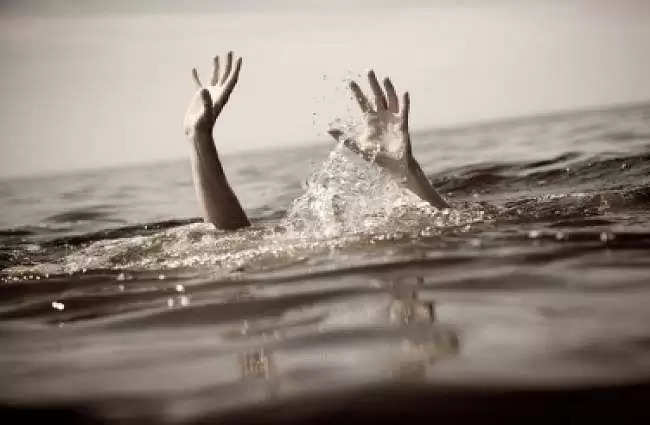 Three men went missing after they were swept away by the strong current of Shank river in Jharkhand's Gumla district, police said on Monday.

On getting information about the incident, a police team went to the spot but due to darkness, they could not start search operation for the three missing men.