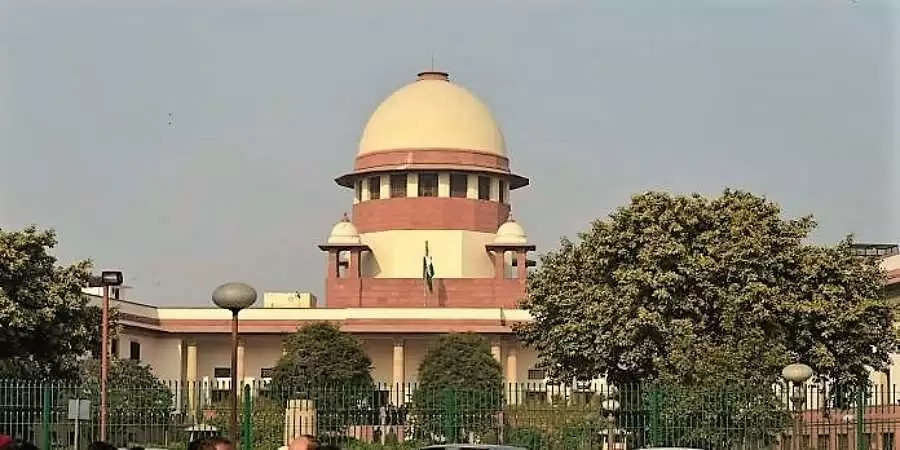 The Supreme Court on Monday refused to extend the security of former special judge, S K Yadav, who had pronounced the verdict in the Babri Masjid demolition case and acquitted all 32 accused, including BJP veterans L K Advani, M M Joshi and Uma Bharti.

A bench, headed by Justice R F Nariman, Justices Navin Sinha and Krishna Murari, was considering the former judge's request to continue his personal security in view of the sensitivity of the case decided by him on his last day in office.

Having perused the letter, we don't consider it appropriate to provide security, the bench said.

On September 30, the special court had acquitted all 32 accused in the case saying there was no conclusive evidence that they were part of any conspiracy to bring down the disputed structure in Ayodhya.

The 16th-century mosque was demolished on December 6, 1992, by Kar Sevaks' who believed that it occupied the site where Lord Ram was born, the destruction triggering riots that left hundreds dead in the country and widening rifts between the communities.

Last year, a five-judge Constitution bench of the apex court had ruled that the 2.77-acre land claimed by both Hindus and Muslims would be handed over to a trust for the building of a temple.

The top court had also ordered allocation of five-acre land at another site in Ayodhya for building a mosque. (PTI)

Also Read: Will never forget what China did to US: Trump