Remember soldiers guarding our borders, light a ‘diya’ for them, says Modi 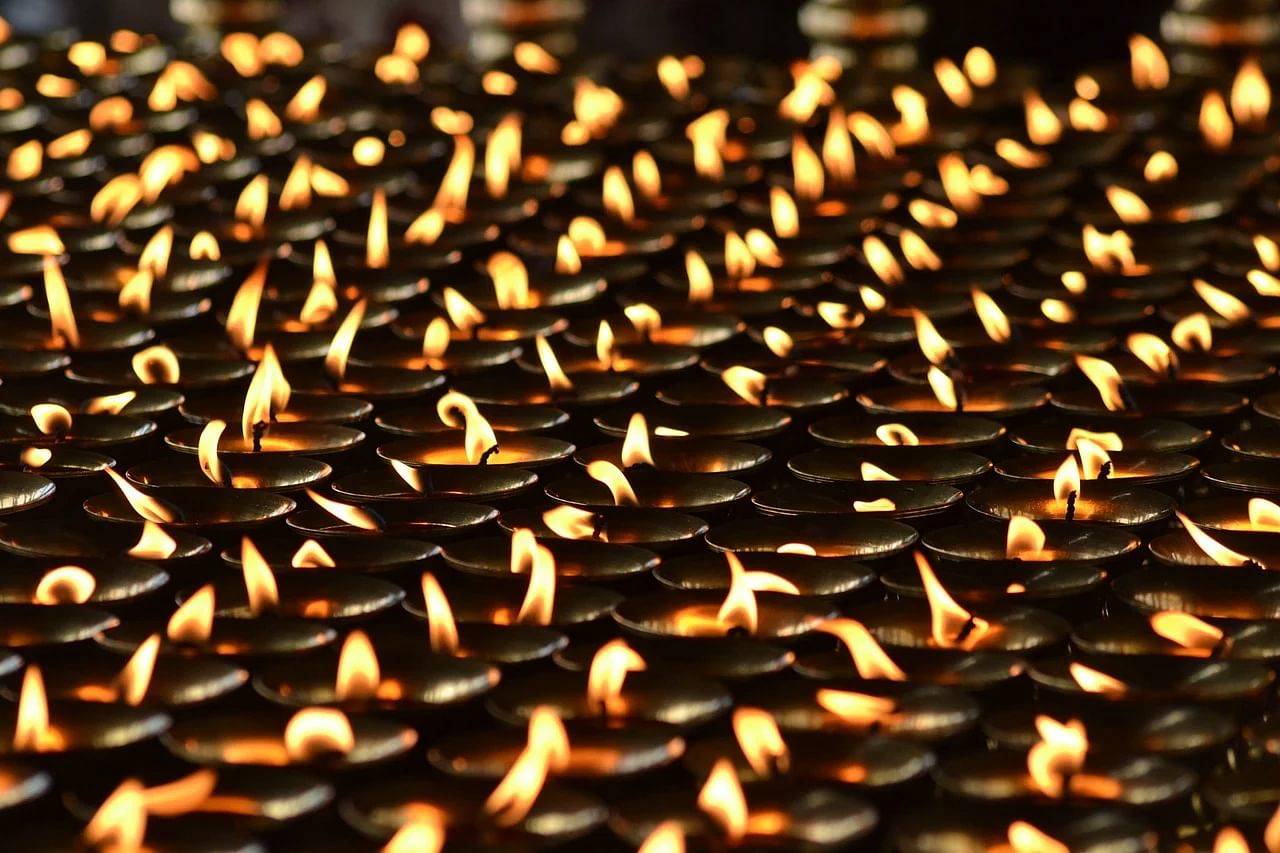 Asserting that India stands firmly with its brave soldiers, Prime Minister Narendra Modi on Sunday urged people to light a ‘diya’ at their homes to honour security forces guarding its borders while they celebrate festivals.

In his monthly ‘Mann ki Baat’ radio broadcast, Modi wished people on Dussehra and said that with various festivals coming up, they need to show patience and follow health guidelines in celebrating these auspicious occasions during the COVID times.

The Prime Minister also asked people to keep the ‘vocal for local’ resolve in their mind and give priority to local products while shopping for festivals.

The world is noting India’s products, he said, citing the example of the rising popularity of Khadi.

The Prime Minister hailed the contribution of soldiers and their service to the nation.

“We have to remember our soldiers, who are standing guard at the borders even in times of festivals. We must celebrate festivals while remembering them. We also have to light a ‘diya’ in our homes to honour these brave sons and daughters of mother India,” he said.

He also paid glowing tributes to India’s first home minister, Sardar Patel, whose birth anniversary falls on October 31, and asked people to work for the country’s unity through their words and deeds.