Meghalaya is the only exception which witnessed a surge due to the corona outbreak in a jail in District Ri-Bhoi. 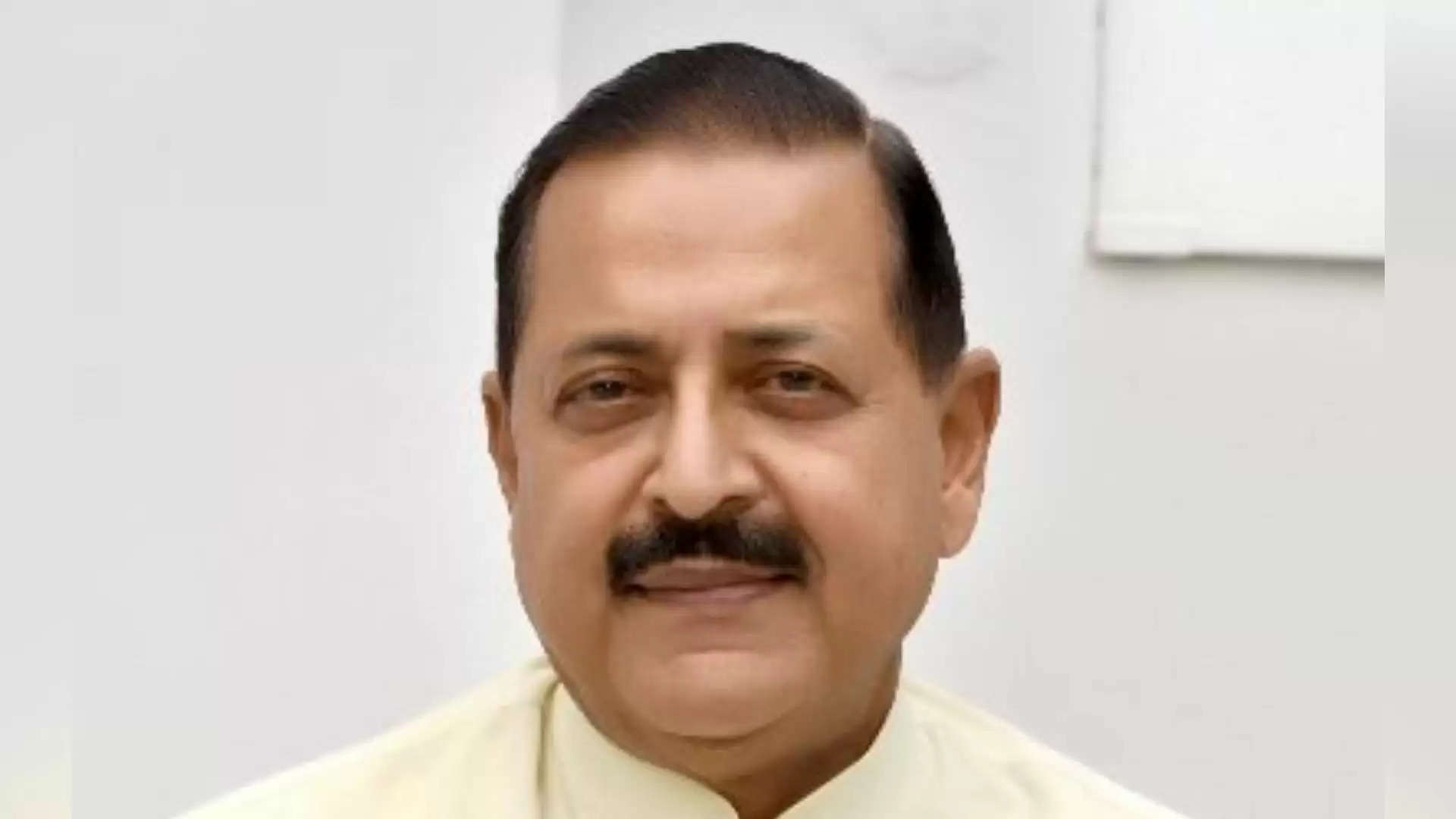 In a meeting convened to review the COVID situation in the North Eastern (NE) states, on Saturday, Union Minister Dr Jitendra Singh said that there is a progressive decline in COVID cases in all the states, except Meghalaya.

During the meeting, the Minister expressed satisfaction that all the States are catching up with the national average in terms of decline in positivity rate.

"Meghalaya is the only exception which witnessed a surge due to the corona outbreak in a jail in District Ri-Bhoi," he said.

All the eight states informed the Minister that regular measures have been taken to defeat the pandemic second wave and augmenting the health infrastructure with support from the Central Government and the Ministry of Development of North Eastern Region (DoNER).

Singh cautioned that decline in active cases must be followed with greater thrust on vaccination and strict observance of Corona Protocol. He also informed that he is in constant touch with all the chief ministers of Northeast and whatever help is sought from the States is being promptly provided from the Centre.

The Minister has also taken note of the vaccine supply issues in Nagaland and Manipur and directed the Union Health Ministry officials to address the same on an urgent basis.

"What is worrisome is that in the last wave of the pandemic, Northeast had remained relatively unaffected by COVID compared to many other states and some states like Sikkim did not have a single corona positive case throughout the lockdown period. But in contrast this year, the region has also witnessed a significant rise in corona positive cases," Singh said.

The Minister further informed that he had taken a high-level meeting in the wake of considerable media attention, during the peak in corona cases in the NE states, in May and directed the officials to find ways and means to ensure that the rising graph of corona positive cases starts declining or immediately shows the flattening of the curve. He had also advised for strict enforcement measures and extensive testing and contact tracing measures.

Meanwhile, Singh informed that he is taking daily updates from all eight states about the prevalence of COVID and necessary health facilities and infrastructure to fight the pandemic effectively, and expressed satisfaction that all the NE states have sufficient bed capacities and oxygen stock.

"The Ministry of DoNER and NEC is taking proactive steps in supplementing and augmenting the COVID related infrastructure," the Minister said, referring to support given by Japan and United Nations Development Programme for the installation of Oxygen Plants in each of the NE States.

The Minister lauded how all eight states managed COVID-19 very effectively during the first phase, and the entire region emerged as a model of Corona management in the entire country, however, he expressed concern that in the second phase, COVID-19 has taken a huge toll in the region in comparison to last year.