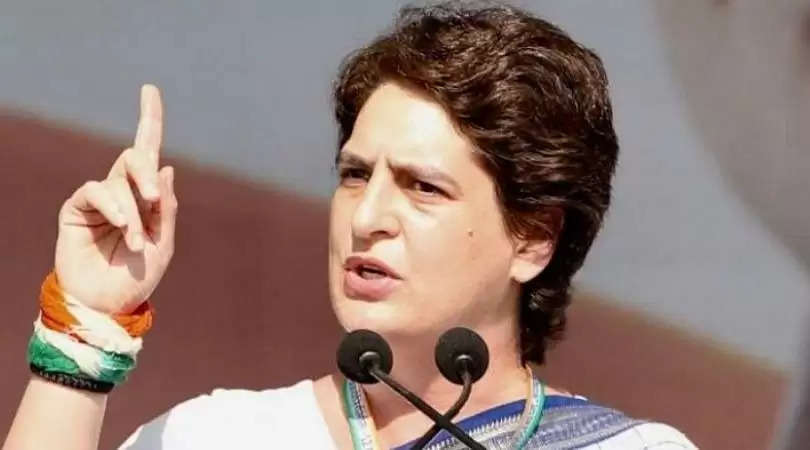 The Ministry of Housing and Urban Affairs, on Thursday, confirmed that Congress General Secretary in-charge of East UP Priyanka Gandhi has cleared her pending dues for the government accommodation at 35, Lodhi Estate in Delhi.

This comes in following the central government's request for her to vacate the property as she was no longer protected by the Special Protection Group (SPG).

A spokesperson from the ministry stated that Gandhi cleared the remaining balance through an online payment.

Earlier on Wednesday, Gandhi was asked to vacate her Lodhi Estate bungalow after having lived there for 23 years.

The Central Government cancelled the government accommodation allotted to her and asked her to vacate the property within a month.

According to government records, Gandhi had accumulated Rs. 3,46,677 worth of dues as on June 30 and had been issued a notice to clear the pending dues.

On June 30, the Ministry of Home Affairs informed that Priyanka Gandhi Vadra has been assigned Z+ security with CRPF cover on an all-India basis. However, this does not have any provision for the allotment or retention of government accommodation.