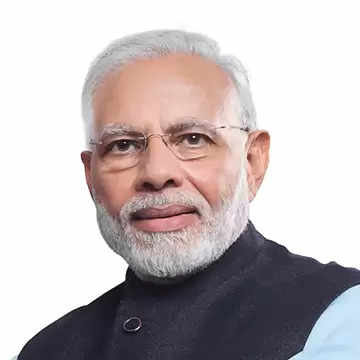 Taking to his official Twitter handle, Modi said that their courage, heroism, and sacrifice gives strength to every Indian.

“Tributes to those martyred in the Jallianwala Bagh massacre. Their courage, heroism, and sacrifice give strength to every Indian,” Modi tweeted.

The Jallianwala Bagh massacre took place on April 13, 1919, when Acting Brigadier-General Reginald Dyer ordered his troops to fire their rifles into a crowd of unarmed civilians who had gathered in Jallianwala Bagh, in Amritsar, Punjab, on the occasion of Baisakhi.

According to British records, nearly 379 people were killed, and over 1,200 other people were injured.

The crowd had assembled peacefully at the venue to condemn the arrest of two national leaders- Dr Satya Pal and Saifuddin Kitchlew.