The Olympic medalist was absconding for over a fortnight, and police were on a run to nab him. 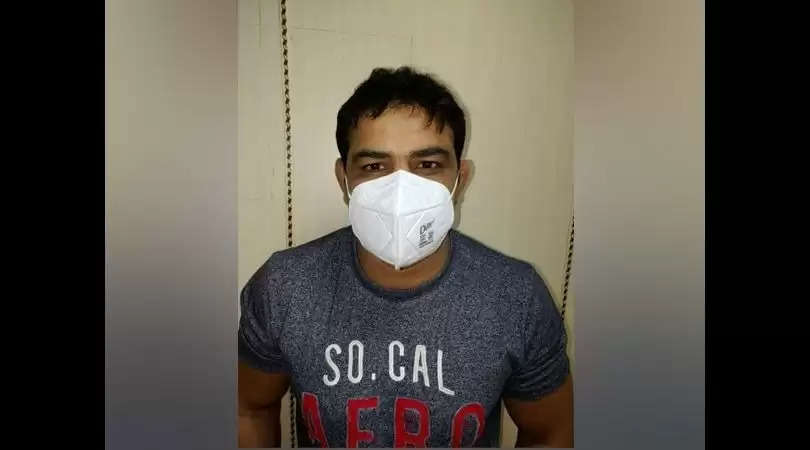 The Olympic medalist was absconding for over a fortnight, and police were on a run to nab him.

It was reported that the two wrestlers had an ongoing dispute over the rent of a flat which turned into a fatal brawl later on.

On May 4, Dhankar was beaten to death by Kumar and his associates according to the police.

However, Kumar had denied his involvement in the crime and had after the murder disappeared. Multiple teams of Delhi Police were on the lookout for him over the period of time

Police are also probing the involvement of gangsters Kala Jathedi Larence Bishnoi gang and Neeraj Bawania behind the fight as Kumar had links with them.