N.V Ramana to take charge as next Chief Justice of India 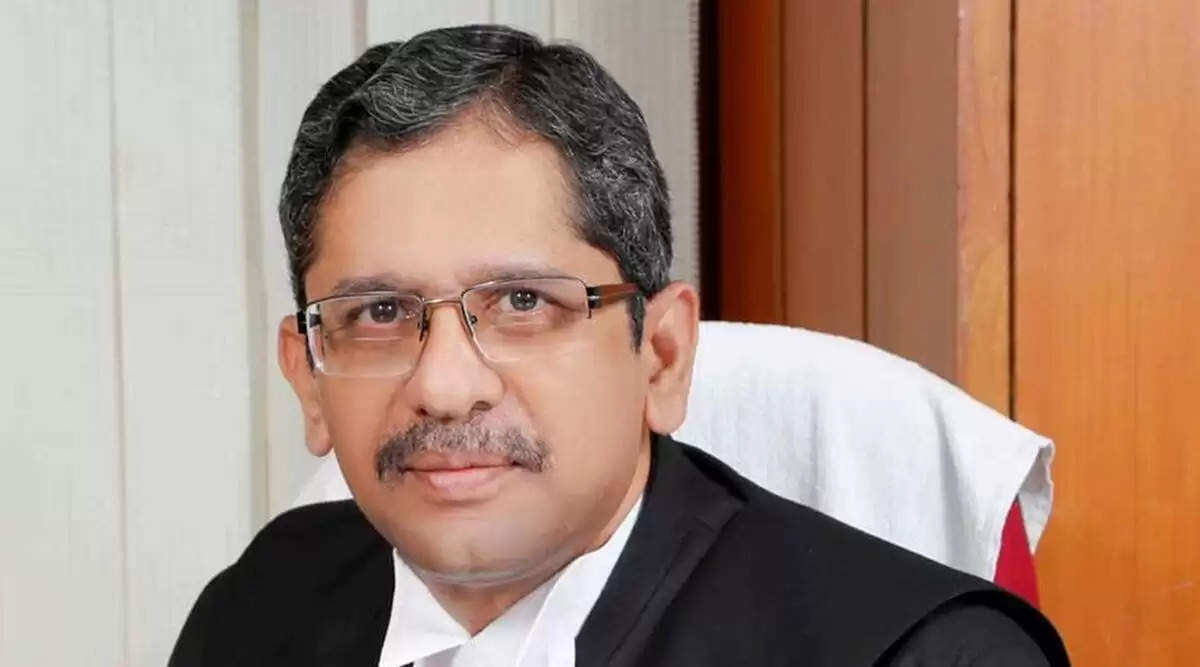 In a letter addressed to the Ministry of Law and Justice on March 24, incumbent Chief Justice of India Sharad A Bodbe recommended Justice Ramana, the senior-most judge of the Supreme Court, as the 48th CJI of India.

“In exercise of the powers conferred by clause (2) of Article 124 of the Constitution. The President is pleased to appoint Nuthalapati Venkata Ramana, Judge of the Supreme Court, to be the Chief Justice of India with effect from April 24, 2021,” read a notification from the Ministry of Law and Justice.

Bodbe will retire on April 23 after serving as the CJI for over 14 months.

Ramana hails from Andhra Pradesh and has served in various capacities at the state and national level.

He enrolled as an Advocate on February 10, 1983, and later practised at the Andhra Pradesh High Court, Central and Andhra Pradesh Administrative Tribunals.

During his stint at the Supreme Court, Ramana specialised in constitutional, civil, labour, service and election matters.