As cyclone Tauktae barrels towards Gujarat, at least six people have lost their lives, houses were damaged, trees and electricity poles uprooted. 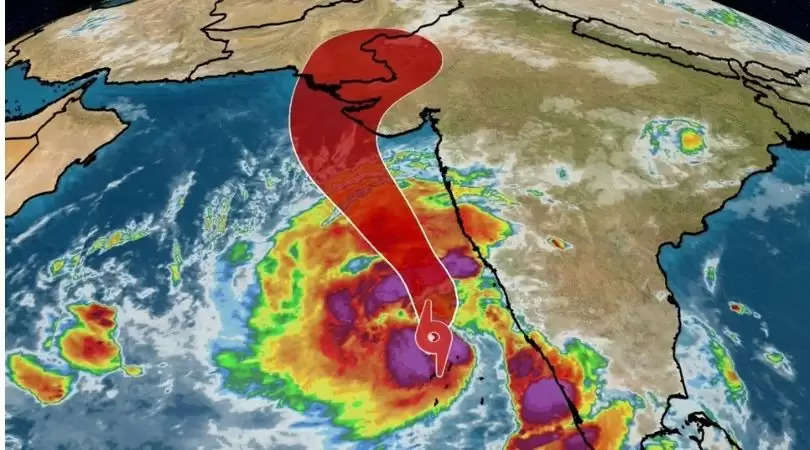 An estimated 1.5 lakh people were evacuated from low-lying areas along the western coast of India as a powerful Cyclone Tauktae is likely to make landfall in Gujarat by Monday evening.

The India Meteorological Department (IMD) warned that Cyclone Tauktae is expected to intensify and has turned into a “very severe cyclonic storm", hurtling towards Gujarat, leaving behind a trail of destruction. It will make landfall between Porbandar and Mahuva on Tuesday, unleashing rapid wind.

As cyclone Tauktae barrels towards Gujarat, at least six people have lost their lives, houses were damaged, trees and electricity poles uprooted.

Other states like Kerala and Goa have been witnessing heavy rainfall, gale-force winds and high tidal waves as cyclone Tauktae draws closer.

Gujarat Chief Minister Vijay Rupani asked hospitals treating COVID-19 patients to ensure a power backup while arrangements are made to ensure uninterrupted generation of medical oxygen in the eight manufacturing units and their supply. Armed Forces are also kept on standby to deal with any eventuality.

Home Minister Amit Shah reviewed the preparedness for Cyclone Tauktae in Gujarat, Maharashtra and two Union Territories on Sunday and "specifically" stressed that all health facilities, including those for COVID-19 treatment,  should be secured in the affected areas.