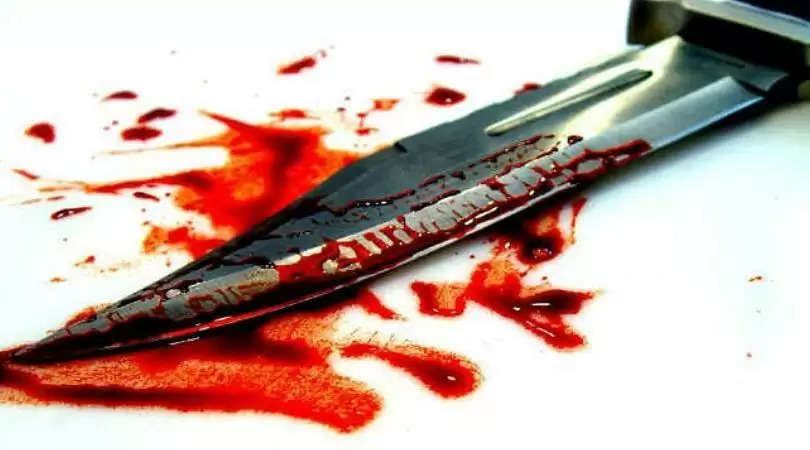 In a horrific incident, three transgender were arrested by the police
for allegedly chopping off private parts of a man in Farrukhabad district on May 8.

According to police, the victim is a resident Sarthauli village in Shahajahnpur district. The 22-year-old man was part of a band that performed at marriage functions. The three accused were arrested by police from Farrukhabad on Monday.