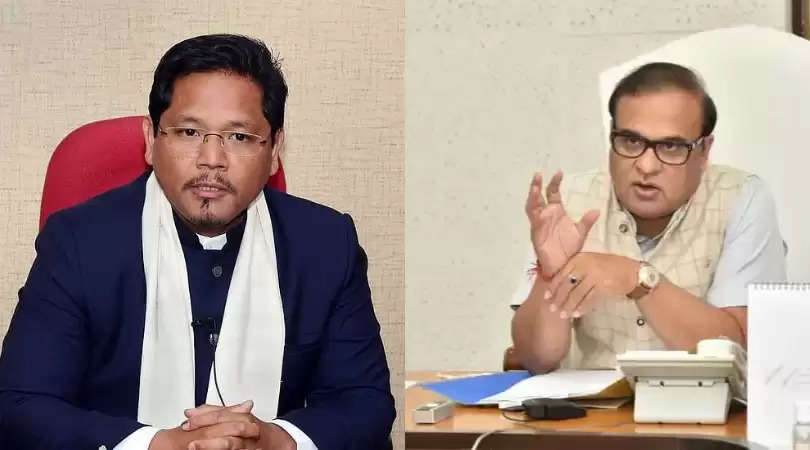 “Meghalaya Chief Minister Conrad Sangma will come to Guwahati tomorrow to discuss a permanent solution over the vexed border issue between both the States,” said Assam Chief Minister Sarma in New Delhi on December 21.

Sarma along with his Arunachal Pradesh counterpart Pema Khandu came to New Delhi to meet Union Home Minister Amit Shah to discuss the border issue pertaining to the two states.

“Home Minister Amit Shah called me and Arunachal CM Pema Khandu at his office. We discussed two different issues including the permanent solution of the Assam-Arunachal Pradesh border issue. We had a positive discussion today. I put forward the Assam government’s point whereas Prema Khandu put forward his government’s stand,” said Sarma.

Asserting that people of Meghalaya and Arunachal Pradesh share close bonding with Assam, Sarma said, “next year will be crucial for him as far as getting a solution of the border issue is concerned.”

When asked about the solution of the border issue with Mizoram, Sarma said “it is a little complicated.”

Sarma said that before he departs for Guwahati, he will sit with the Home Minister once again to talk on the political situation in Manipur.

“I will sit for another meeting with the Home Minister over Manipur. We will mainly discuss the Manipur election,” Sarma said.