The report, titled “Healthy States, Progressive India”, ranks states and Union Territories on their year-on-year incremental performance in health outcomes as well as their overall status. 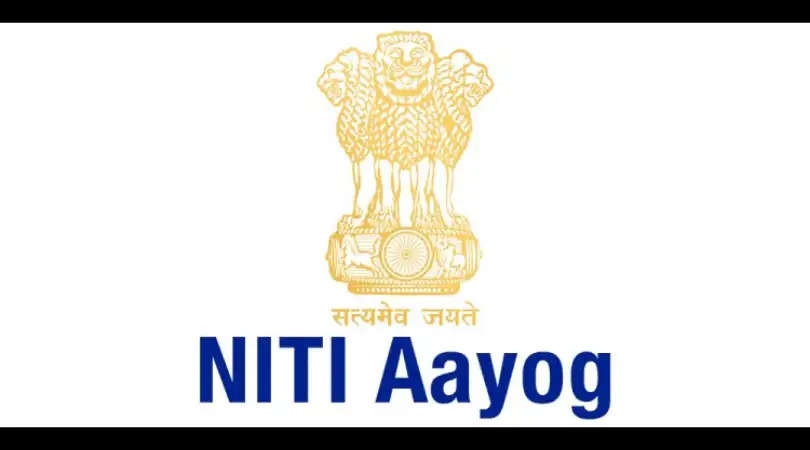 ‘States are beginning to take cognizance of indices such as the State Health Index and use them in their policymaking and resource allocation. This report is an example of both competitive and cooperative federalism,’ said Niti Aayog vice chairman Dr Rajiv Kumar.

The report, titled “Healthy States, Progressive India”, ranks states and Union Territories on their year-on-year incremental performance in health outcomes as well as their overall status.

The State Health Index is annual tool to assess the performance of states and UTs. It is a weighted composite index based on 24 indicators grouped under the domains of ‘Health Outcomes’, ‘Governance and Information’, and ‘Key Inputs/Processes’. Each domain has been assigned weights based on its importance with higher score for outcome indicators.

‘Our objective through this index is to not just look at the states’ historical performance but also their incremental performance. The index encourages healthy competition and cross-learning among States and UTs,’ said Niti Aayog CEO Amitabh Kant.

The index is being compiled and published since 2017. The reports aim to nudge states/UTs towards building robust health systems and improving service delivery.

Despite good performance, even the best performing states have significant room for improvement as the highest observed Overall Index Score was 82.20 for Kerala which is some distance from the frontier (maximum potential score is 100).

The lowest Index Score is 30.57 for Uttar Pradesh preceded by Bihar (31.00), Madhya Pradesh (36.72) and Rajasthan (41.33). This clearly indicates that there is a scope for improvement for all Larger States, including the best performing states, to reach the potential score of 100.

Fifty percent of the Larger States did not even reach the halfway mark in terms of the Composite Index Score for Overall Performance and there is an urgent need to accelerate efforts to narrow the performance gap between the states, the State Health Index report said.