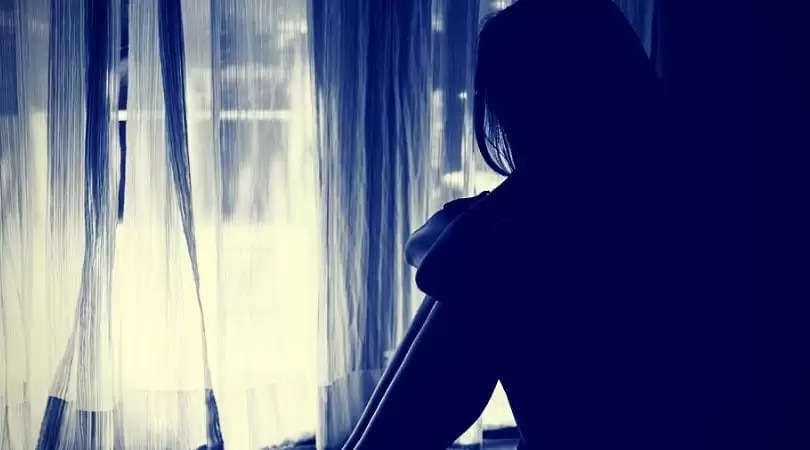 A police officer said they have found an unverified suicide note, believed to be written by the deceased Shramista Som, in which she mentioned "study pressure" as the cause behind taking the extreme step.

Som's mother is a well-known skin specialist who practices in Thane.

"In the suicide note, believed to have been written by the deceased, she mentioned that she was unable to cope with the studying pressure to prepare for the entrance examination for the MD (Doctor of Medicine) course," said Kapurbawdi police station inspector Arvind Karpe.

As per preliminary information, she plunged from her flat at around 7 AM.

A case of accidental death has been registered and Som's body has been sent for postmortem, Karpe said.