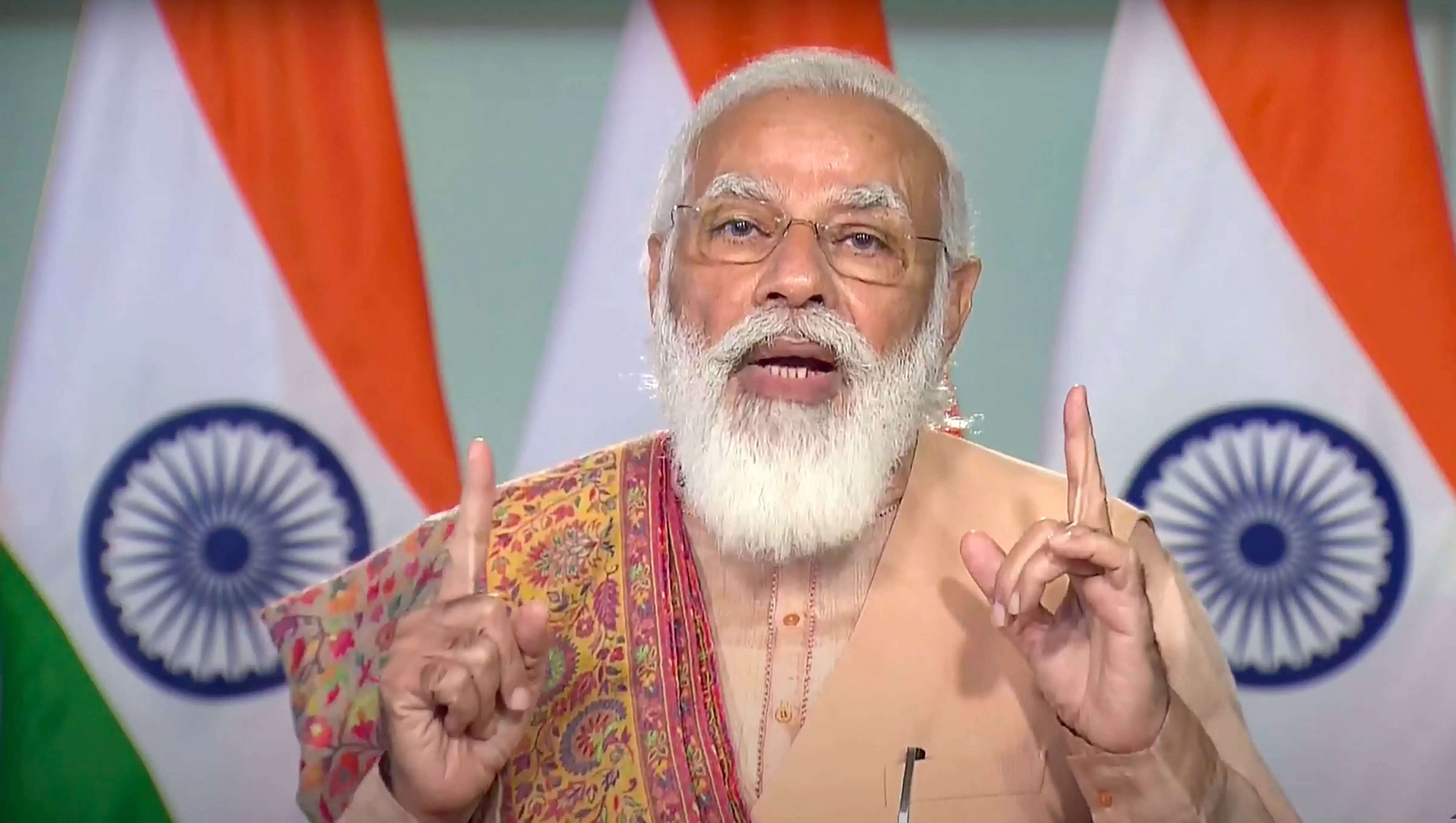 The media has been doing exceptional service by spreading awareness against COVID-19 and has acted as a valuable stakeholder in helping the government in its initiatives, Prime Minister Narendra Modi said on the occasion of National Press Day on Monday.

Be it positive criticism or highlighting success stories, the media has been continuously adding strength to India's democratic ethos, the prime minister added in his written message on the day, being celebrated virtually with a webinar organised by the Press Council of India.

"From creating mass awareness about important issues to contributing to a behavioural change in society for the larger good, we have seen how the media as a valued stakeholder has furthered the efforts of the government and helped many initiatives like Swachh Bharat and water conservation grow into mass movements in the last few years," he said.

Also Read: PM urges people to support the local economy, asks seers to spread the message of 'vocal for local'

In his message, read out by PCI chairperson C K Prasad, Modi said he was heartened to learn that the Council was celebrating the day. The webinar is held on the theme 'Role of media during the COVID-19 pandemic and its impact on the media' where participants from several other countries also reflect the "enabling power of technology," he said.

The prime minister added that at a time the world is up against an unprecedented crisis in the form of COVID-19, the nation's fight against the pandemic is powered by the restraint and resolve of its 130 crore citizens.

He also stated that in such a scenario, the media has been continuously doing exceptional service by spreading awareness against the COVID-19 pandemic.

The prime minister said the world is rapidly changing and there is need to harness India's entrepreneurial energy, intent and talent to expand this vision across all sectors.