ISRO to assist development projects in Northeast through Space Technology

ISRO is already monitoring and Geo-tagging 67 projects at 221 sites in all the eight states funded by the Ministry or North Eastern Council. 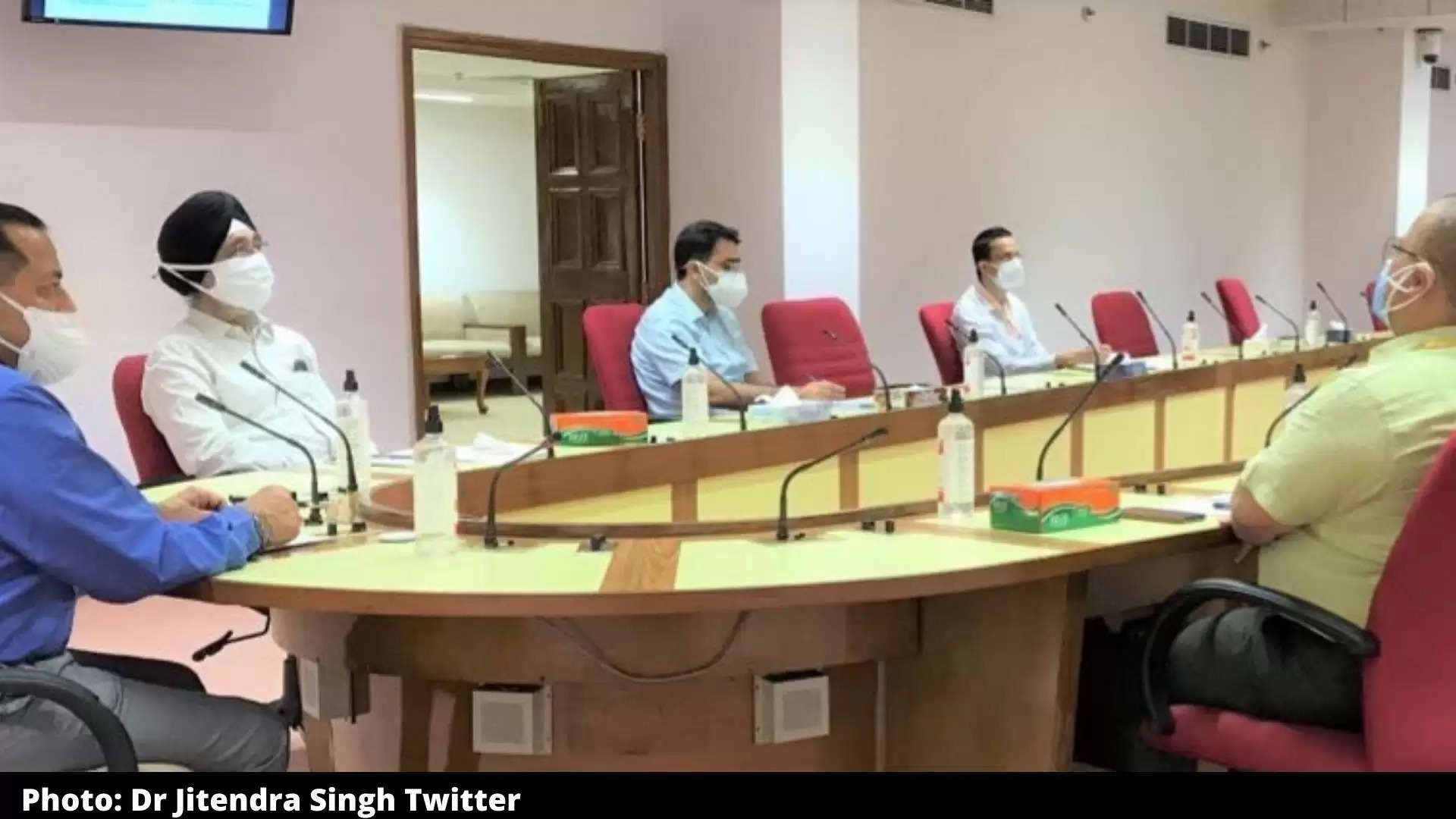 ISRO will further contribute by offering optimum utilization of Satellite Imaging and other Space Technology applications for better accomplishment of infrastructural projects in all the eight states of the North Eastern Region.

Chairing a high-level meeting with senior officers of the Ministry of Development of North Eastern Region and ISRO scientists, the Minister said that six out of the eight States of Northeast have already sent their specific proposals for execution by ISRO. The remaining two states, Sikkim and Assam, will send their proposals soon.

Dr Singh further informed that ISRO is already monitoring and Geo-tagging 67 projects at 221 sites in all the eight states funded by the Ministry or North Eastern Council.

The project being the first of its kind in the whole country is an institutionalised involvement of ISRO in mapping and sharing of data for developmental projects and can become a model for other states too he added.