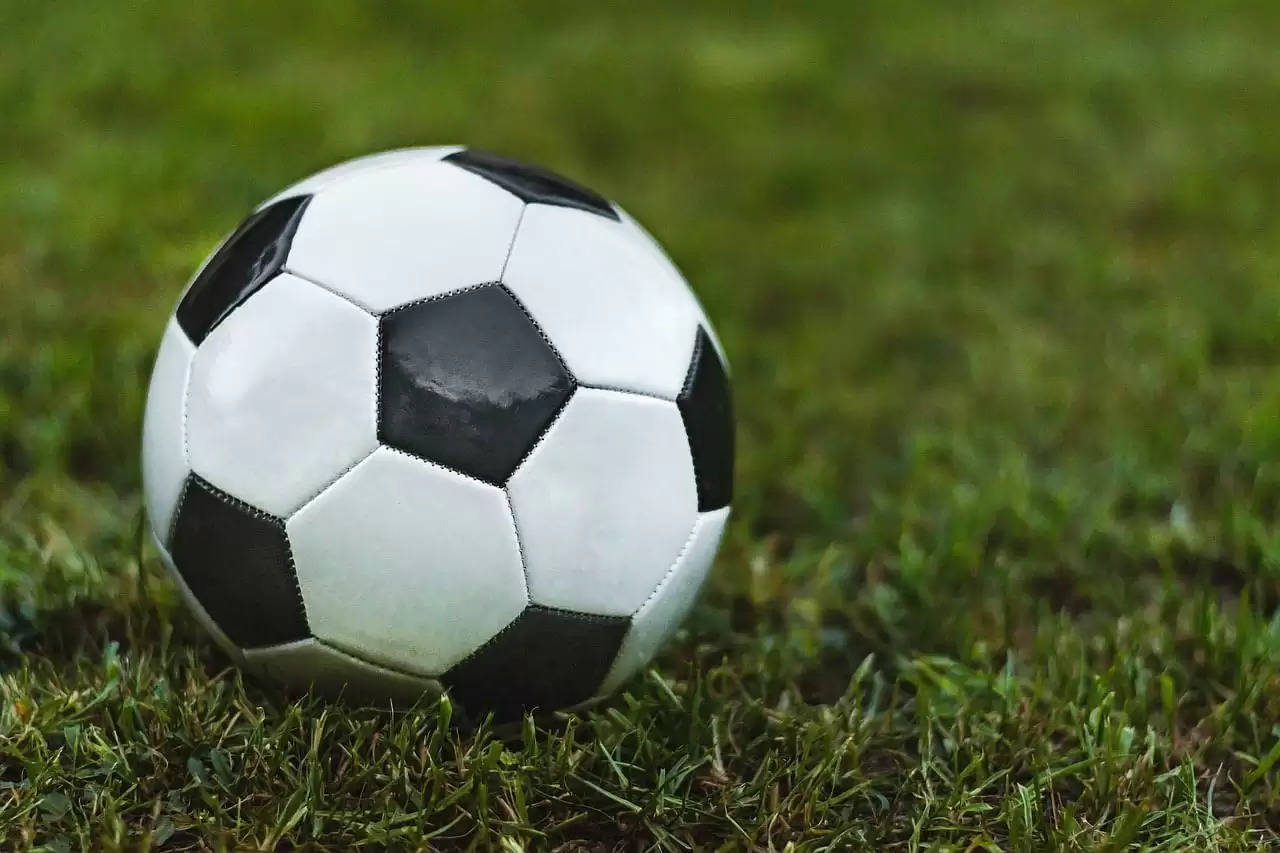 India's postponed joint 2022 FIFA World Cup and 2023 Asian Cup qualifying round matches will be played in March and June next year as the continental football governing body's competition committee decided on the matter on Wednesday.

The Asian Football Confederation's Competition Committee, however, did not reveal the exact dates of the matches. According to FIFA international match calendar for 2021, the first window is from March 22-30 while the second is from May 31 to June 15 (for AFC).

Though out of contention of a 2022 FIFA World Cup berth, the Indian team is still to play three matches in the round 2 qualifiers -- against Qatar (at home), Bangladesh (away) and Afghanistan (at home).

The Indian team was to play against Qatar on October 8 in Bhubaneshwar but the match was postponed due to the COVID-19 pandemic.

India is still very much in contention for a spot in the 2023 Asian Cup to be held in China.

India is currently fourth in Group E with three points from five games. Qatar top the table with 13 points with Oman a point behind them in second. Eight group winners and four best runners-up will progress to the continent's 12-team final qualifying stage for the World Cup.

A third-place finish in the group will help India get a direct berth in the third round of the qualifiers for the 2023 Asian Cup.

The committee also approved the competition regulations for the AFC Champions League 2021 and the AFC Cup 2021.

The new calendar for the AFC Cup 2021 was also approved while there would be further discussions on match dates and competition formats for the AFC Champions League 2021 with all stakeholders in the coming days. (PTI)