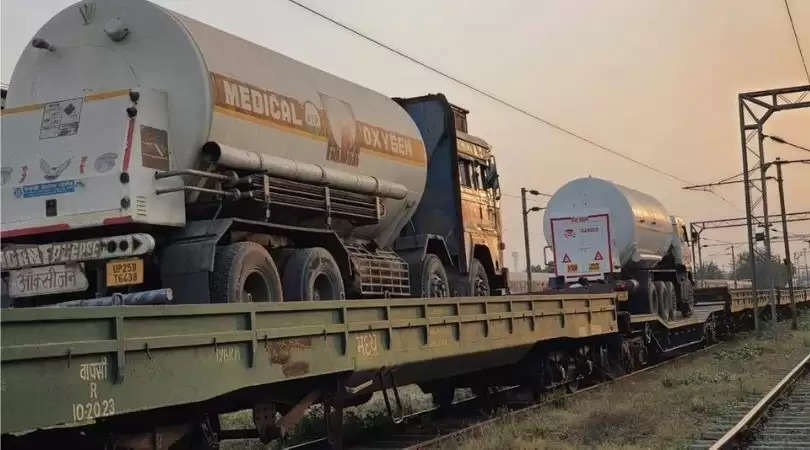 The Indian Railways has delivered nearly 450 tons of oxygen to various states across the country till Tuesday morning.

Earlier today, an Oxygen Express train carrying around 70 tonnes of life-saving gas reached the national capital, amid various hospitals in the city facing a severe shortage of oxygen supply.

The Oxygen Express Train is meant for faster transportation through exclusive green corridors that are specially mapped for uninterrupted movement of the medical supplies.

The railways had said that it has chalked out plans to transport medical oxygen from Angul, Kalingnagar, Rourkela and Raigarh to Delhi and to other places across the country.