The panel stated that the bleeding and clotting cases following COVID vaccination in India are minuscule and in line with the expected number of diagnoses of these conditions in the country. 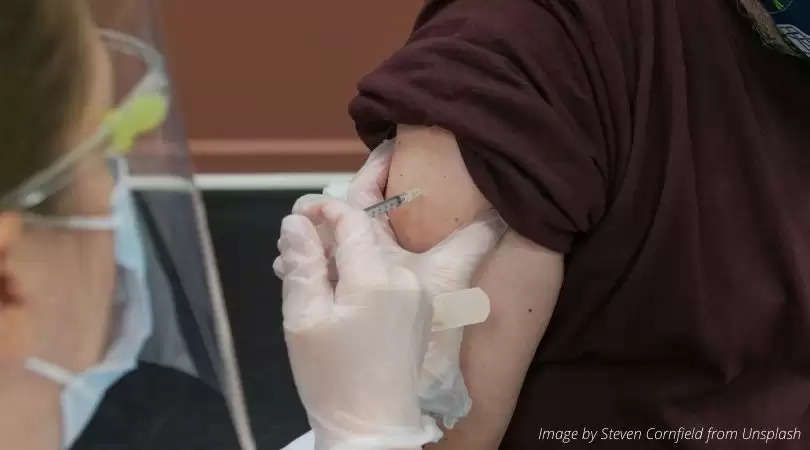 An Indian government panel has found 26 potential cases of thromboembolic events after the administration of the Covishield vaccine, informed the health ministry on Monday afternoon.

The National AEFI (Adverse Event Following Immunization) Committee submitted a report to the Ministry of Health & Family Welfare on May 17, stating that the bleeding and clotting cases following COVID vaccination in India are minuscule and in line with the expected number of diagnoses of these conditions in the country.

Following the alerts raised in some countries on post-vaccination "embolic and thrombotic events" on 11 March 2021 particularly with the AstraZeneca-Oxford vaccine (Covishield in India), a decision was taken to conduct an urgent in-depth analysis of the adverse events in India in light of the global concerns.

The panel informed that after an in-depth case review of 498 (of 700) "serious and severe events," 26 cases were reported to be potential thromboembolic (formation of a clot in a blood vessel that has the potential to break loose and be carried by the bloodstream to plug another vessel).

The panel also said that the Bharat Biotech-developed Covaxin reported "no potential thromboembolic events" following the administration of the vaccine.

"It is important to know that thromboembolic events keep occurring in the general population as background and scientific literature suggests that this risk is almost 70 per cent less in persons of South and South-East Asian descent in comparison to those from European descent," the panel said.

Ministry of Health is separately issuing advisories to Healthcare Workers and Vaccine Beneficiaries to encourage people to be aware of suspected thromboembolic symptoms occurring within 20 days after receiving any COVID-19 vaccine (particularly Covishield) and report preferably to the health facility where the vaccine was administered.

"MoHFW is continuously monitoring the safety of all COVID-19 vaccines and is promoting reporting of suspected adverse events," a release issued by Public Information Bureau read.