India to witness partial lunar eclipse on May 26 from NE, WB 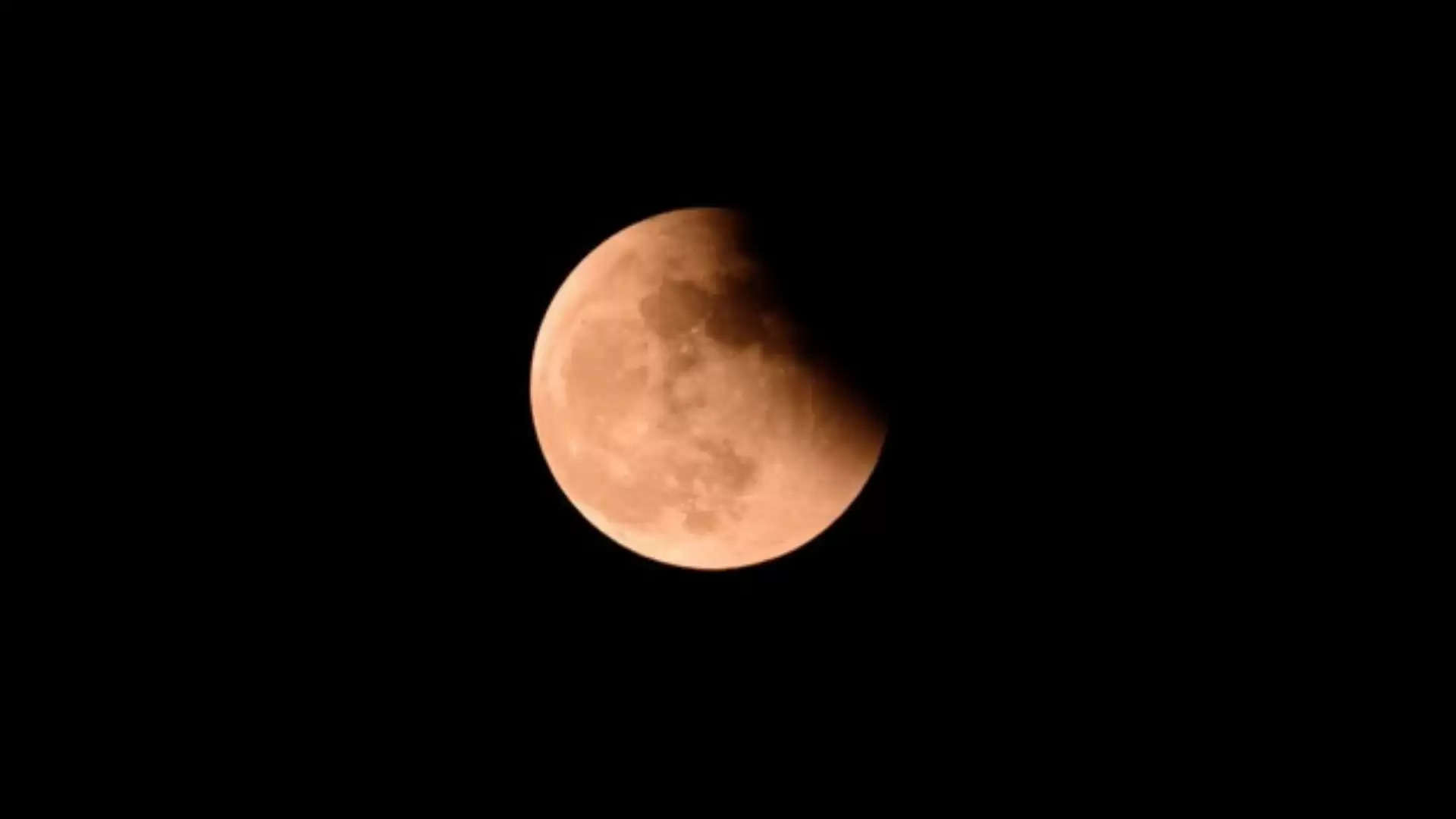 The Ministry of Earth Sciences, on Monday, informed that a total lunar will be visible in India on May 26.

The Ministry also added that the eclipse will be visible for a short period after moonrise from the north-eastern states, West Bengal, Odisha and the Andaman and Nicobar Islands

"A total eclipse of the Moon will occur on May 26, 2021 (5 Jyaistha, 1943 Saka Era). From India, just after moonrise, the ending of the partial phase of the eclipse will be visible for a short span of time from north-eastern parts of India (except Sikkim), some parts of West Bengal, some coastal parts of Odisha and Andaman and the Nicobar Islands," an official statement said.

The India Meteorological Department (IMD) further said that the eclipse shall also be visible in the region, covering South America, North America, Asia, Australia, Antarctica, the Pacific Ocean and the Indian Ocean.

According to sources, India will next observe a partial lunar eclipse on November 19, 2021.

The partial phase is apprehended to be visible for a short period after moonrise from the extreme north-eastern parts of Arunachal Pradesh and Assam.