India to vaccinate all Afghan returnees with polio vaccine 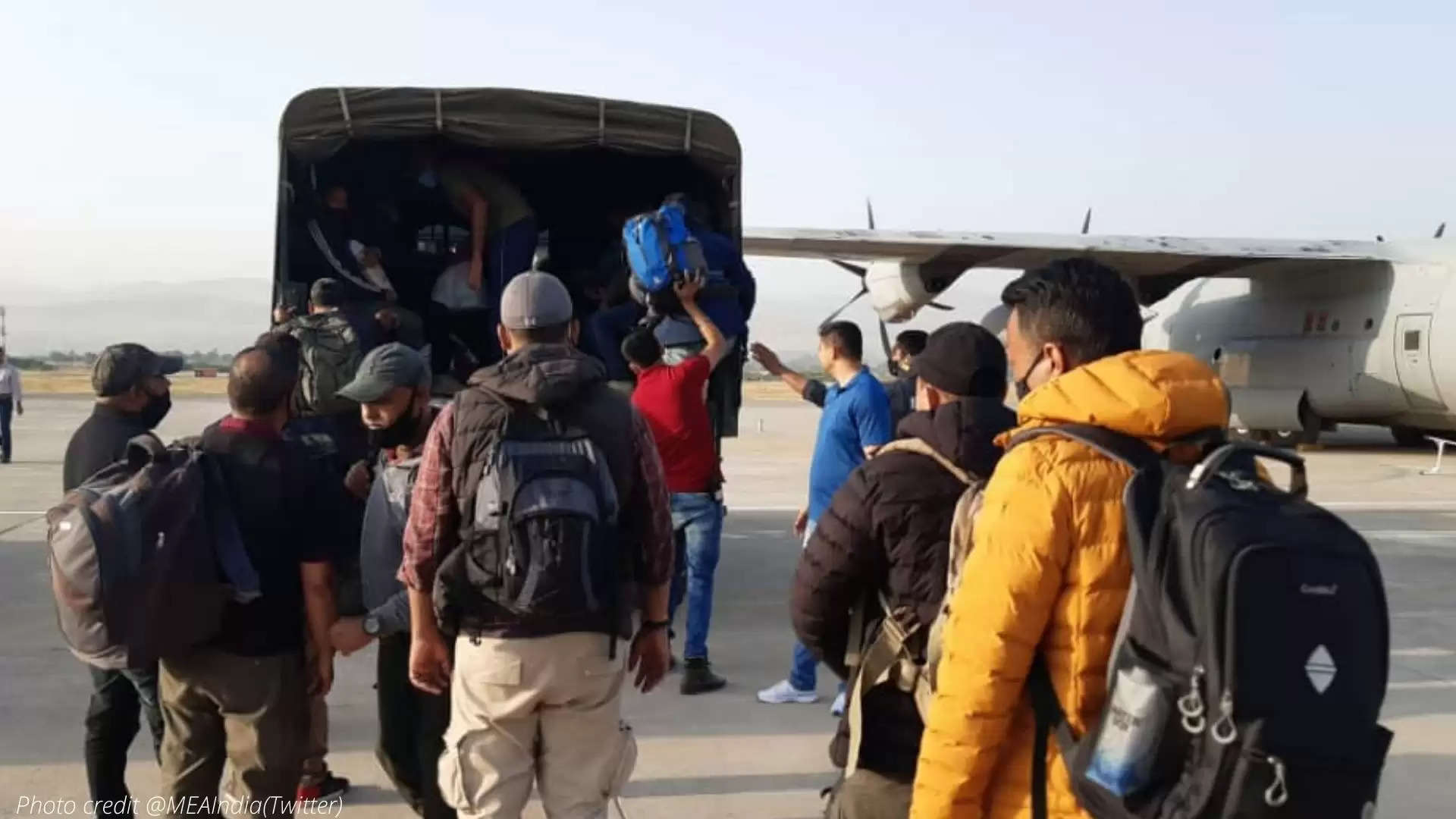 Following the successful arrival of Afghanistan returnees on Sunday, the Union Health Minister Mansukh Mandaviya announced that the Health Ministry has decided to inoculate the returnees with free Polio Vaccine – OPV & fIPV, as a preventive measure against Wild Polio Virus.

While attaching a picture of the vaccine drive at Delhi International Airport, the minister tweeted, "Congratulations to the Health Team for their efforts to ensure public health". 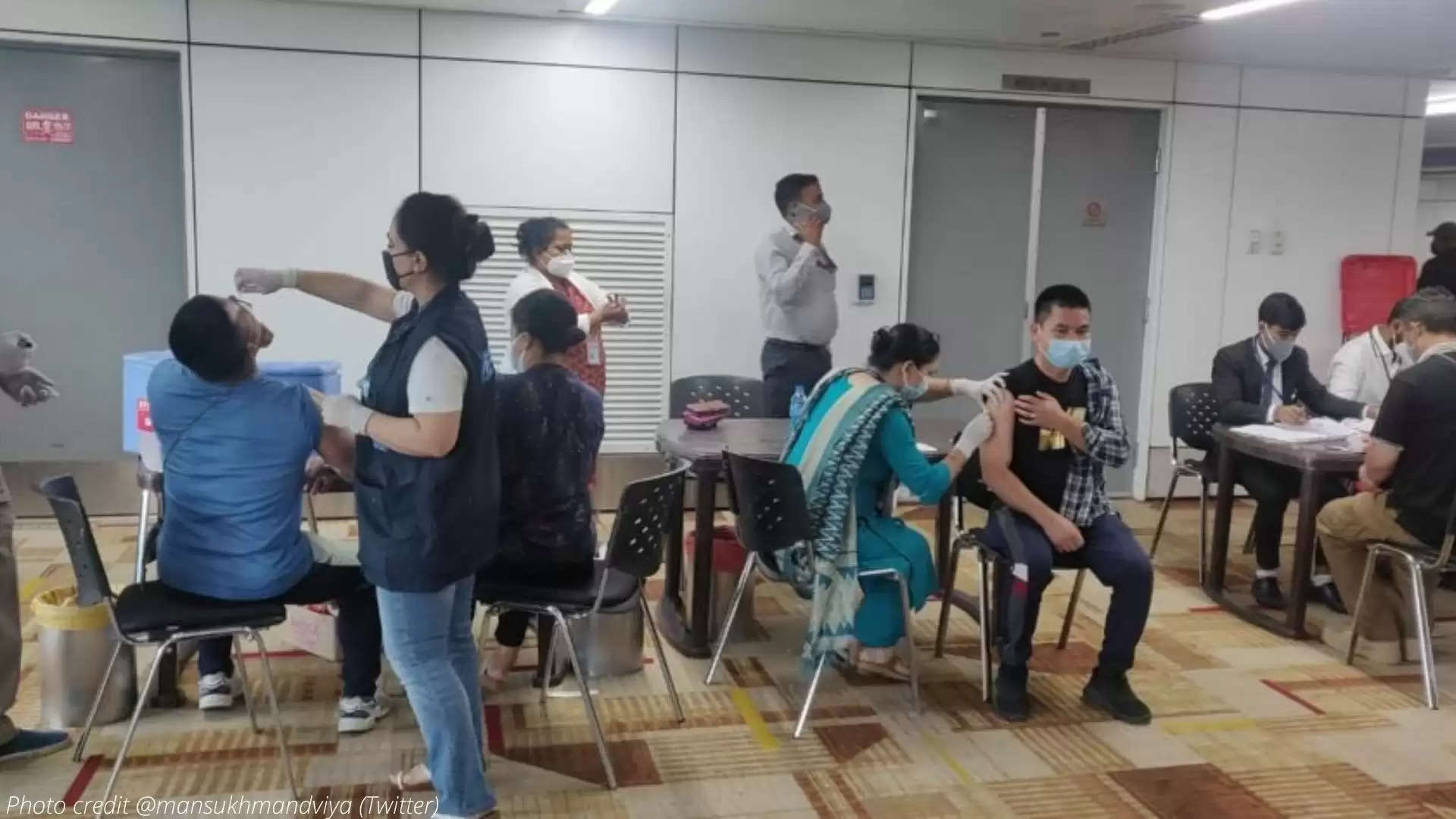 Reasoning out the keenness behind vaccinating the returnees with polio vaccine, a senior official from the Ministry said that even though India received its "polio-free certification" along with the entire Southeast Asia region on March 27, 2014, wild poliovirus cases continue to be reported in neighbouring countries of Pakistan and Afghanistan, which happen to be the last two polio-endemic countries in the world.

This was announced after Indian Air Force's (IAF) C-17 aircraft successfully evacuated 168 people, including more than 100 Indian nationals and around 20 Afghan Sikhs and Hindus from Kabul, Afghanistan, and landed at around 10 am at the Hindon airbase in Ghaziabad, India on Sunday.

The flight took off from Kabul earlier in the day, informed Ministry of External Affair’s spokesperson, Arindam Bagchi, in a tweet.

Two more flights reached India from Kabul earlier on Sunday, including a special Air India flight carrying 87 Indians. The Indians were taken to Tajikistan’s capital of Dushanbe from Kabul on board a transport aircraft of the Indian Air Force (IAF) on Saturday.

The passengers on the IAF repatriation flight were not immediately allowed to leave the aircraft and were instructed to undergo RT-PCR tests at Hindon Air Force Station.