Earlier, the resolve was to achieve the target by 2030 which is now preponed by five years. 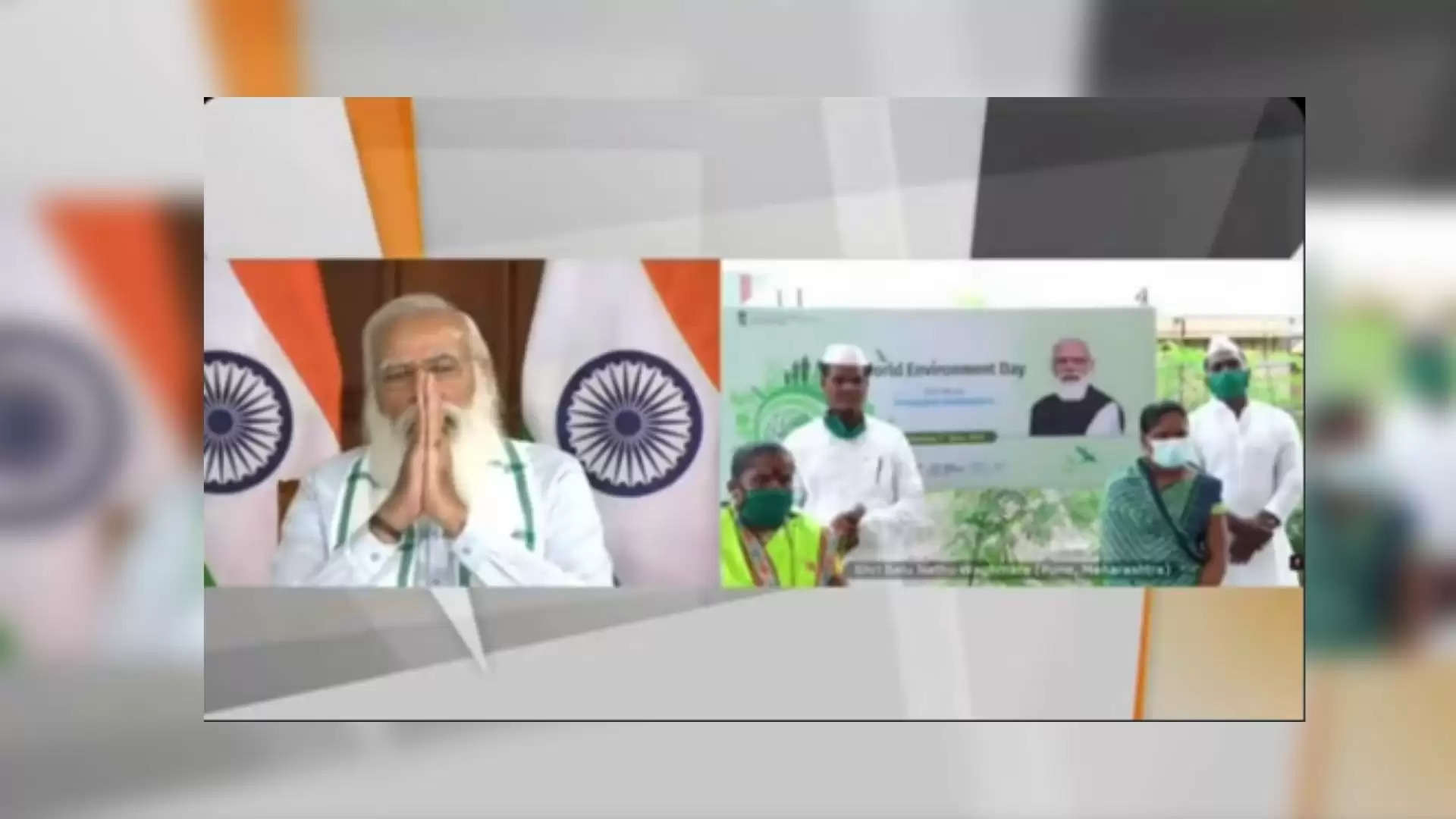 Prime Minister Narendra Modi on Saturday released the report of the "Expert Committee on Road Map for ethanol blending in India 2020-2025", on the occasion of World Environment Day.

He also launched the ambitious E-100 pilot project in Pune for the production and distribution of ethanol across the country during a virtual event jointly organised by the Ministry of Petroleum & Natural Gas and the Ministry of Environment, Forest and Climate Change.

In his address, PM Modi said that ethanol has become one of the major priorities of 21st century India adding that the government has resolved to meet the target of 20 per cent ethanol blending in petrol by 2025.

Earlier, the resolve was to achieve the target by 2030 which is now preponed by five years.

"A large part of this eightfold increase in ethanol procurement has benefitted the sugarcane farmers of the country," Modi said.

India is a strong proponent of climate justice and, the country is moving ahead with a lofty global vision like the founding of the International Solar Alliance for realizing the vision of One Sun, One World, One Grid and the Coalition for Disaster Resilient Infrastructure initiative, Modi said.

He noted that India has been included in the top 10 countries of the world in the Climate Change Performance Index. "India is also aware of the challenges that are being faced due to climate change and is also working actively," he added.

He also said that the country has also taken 'historic' steps with a soft approach to fight climate change.

PM Modi also spoke about Clean and Efficient Energy Systems, Resilient Urban Infrastructure and Planned Eco-Restoration, stating that these are a very important part of the AatmaNirbhar Bharat Campaign.

The Prime Minister announced that the government has identified 11 sectors that can make good use of resources by recycling them through modern technology. He said a lot of work has been done in the last few years on the Kachra to Kanchan campaign and now it is being taken forward very fast in mission mode.

The action plan related to this, which will have all the regulatory and development related aspects, will be implemented in the coming months.