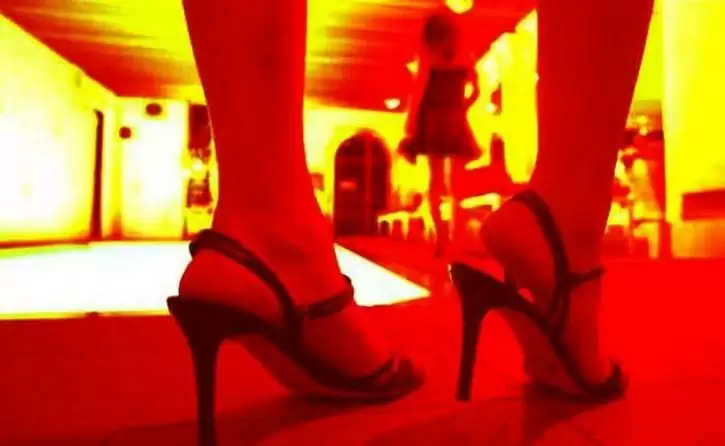 The Madhya Pradesh Police on Sunday filed four FIRs in connection with the infamous honey trap case that has been hogging the headlines in the state for the past two months.

Four cases were slapped on Sunday against Jitendra Soni, the owner-cum-chief editor of an evening daily, his son and their colleagues following raids at their establishments, including a night club, for allegedly carrying some exposes in the honey trap racket.

Though the raids were conducted late on Saturday night, the police issued an announcement about three FIRs on Sunday evening and about the fourth FIR late in the evening.

Three separate FIRs were registered in different local police stations against Jitendra, his son Amit and people associated with them following the raids, Senior Superintendent of Police Ruchi Vardhan Misra said on Sunday.

Strangely, similar accounts about the case have appeared about the scam in some other newspapers of Bhopal without creating any ripples in the state capital.

Indore Press Club and some other organisations of journalists condemned the raids, saying the exercise was aimed at "intimidating" the media.

A state government official said the FIRs have been registered on the complaint of suspended Indore Municipal Superintendent Engineer Harbhajan Singh under the IT Act. Singh said the newspaper infringed his privacy with objectionable material with different mediums of communications.

The officer said that 67 girls and women along with children have been rescued from the night club run by the Soni family at Geeta Bhawan crossing during last night's raid. They include bar dancers from West Bengal and Assam.

He said that an FIR has also been registered for human trafficking under Section 370 of the IPC. The rescued women have been provided shelter and their statements are being recorded, he added.

Another FIR under the Arms Act deals with the recovery of firearms from the house of Soni along with 36 unaccounted live cartriidges. Two safes in his house have also been sealed.

The officer said that a hunt has been launched to arrest Jitendra while his son has been arrested. Further investigations are on, he added.

Five women and a man were arrested from Indore and Bhopal in September for allegedly running the honey trap and blackmailing racket. The racket was busted after Harbhajan Singh approached the police, claiming that he was being blackmailed over some objectionable video clips by the accused who were trying to extort about Rs 3 crore from him.